Green Car Incentives Program to Cost 7.1 B in First Phase 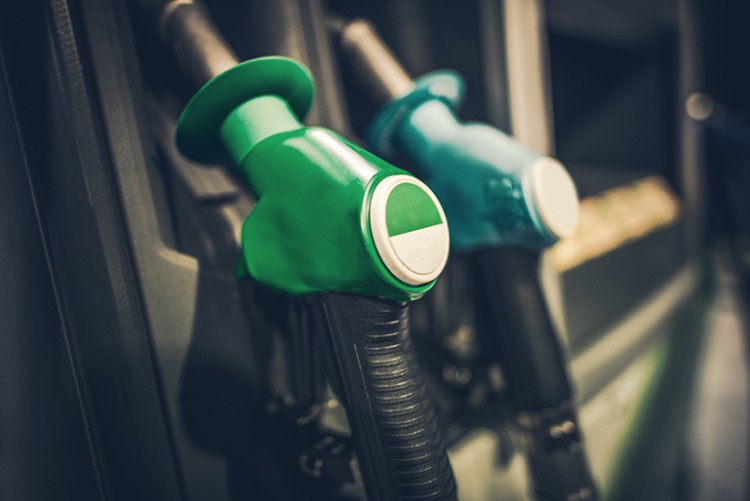 The Minister of Finance, Mohamed Maait, stated that the first phase of the incentives program for drivers to switch to natural-gas-powered vehicles will cost EGP 7.1 billion.

This phase will witness the implementation of plans to replace 250,000 vehicles, which were manufactured over 20 years ago, with new ones running on natural gas in seven governorates, as part of an initiative launched by President Abdel Fattah Al-Sisi.

Maait mentioned that this initiative will reduce the burden on citizens by providing unprecedented financial incentives. He also pointed out that this initiative has positive effects on the environment and will facilitate traffic movement by removing old and rickety cars that usually cause traffic jam.

Additionally, Maait stated that this initiative will revive the automotive  industry as it requires the new cars to be assembled in Egypt with 45% local components.