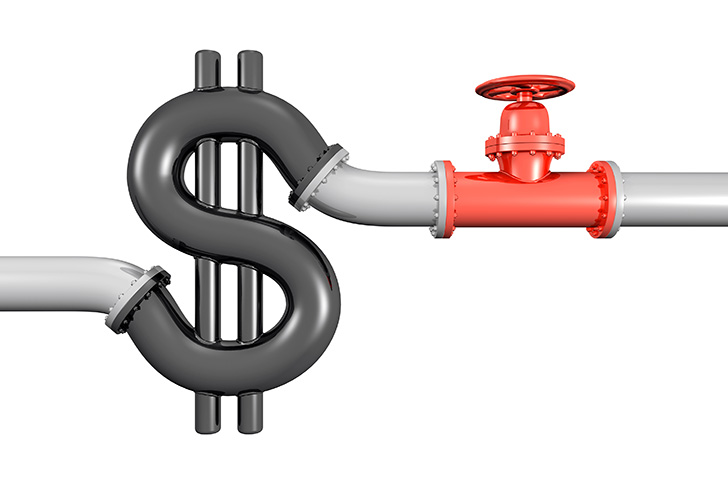 The Ministry of Petroleum explained that the average exchange rate of USD is EGP 16. In addition, oil barrel prices had reached $62 per barrel. The source pointed out that this will lead the Egyptian government to increase fuel prices especially as Egypt is losing EGP 6b/m due to the gap between the actual cost and the selling prices.