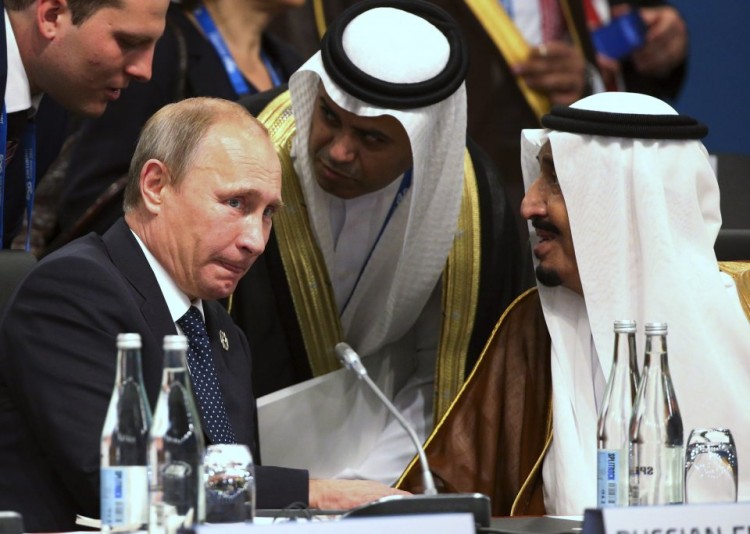 Saudi Arabia’s high crude oil production policy is based on the status of global demand and the top oil exporter is keen to maintain its market share, the kingdom’s deputy oil minister said on Monday.

“As the minister mentioned, the kingdom responds to demand and supplies oil to wherever the demand is and whoever asks for it,” he said.

Prince Abdulaziz was referring to previous comments made by Saudi Oil Minister Ali al-Naimi who said last week that the kingdom was producing near-record levels of crude in April at around 10 million b/d.

“I have said many times we will always be happy to supply our customers with what they want. Now they want 10 million,” Naimi told Reuters in the South Korean capital.

OPEC had said its overall output surged to 30.79 million b/d in March, up 810,000 b/d from the previous month, with demand higher than expected due to lower prices.

Yet there are some worries that growing output from Saudi Arabia and other members of the Organization of the Petroleum Exporting Countries (OPEC) could snuff out a recent rebound in oil prices, at a time when oil markets have staged a fragile recovery.

Oil prices have almost halved since June last year in a drop that deepened after OPEC refused to cut production in November to maintain its market share against other competing sources of supply.

Prince Abdulaziz declined to comment on a recent meeting in Riyadh with Venezuela’s oil minister. The Latin American nation, dogged by a slowing economy and soaring inflation, is among OPEC members most deeply hurt by weaker oil prices.

OPEC meets on June 5. Iran and a Libyan OPEC official have urged the group to consider output cuts, while Kuwait – in a view expected to be shared by other Gulf OPEC members – has said the policy will remain unchanged.