Ghana Revamping Oil and Gas Sector to Up Production 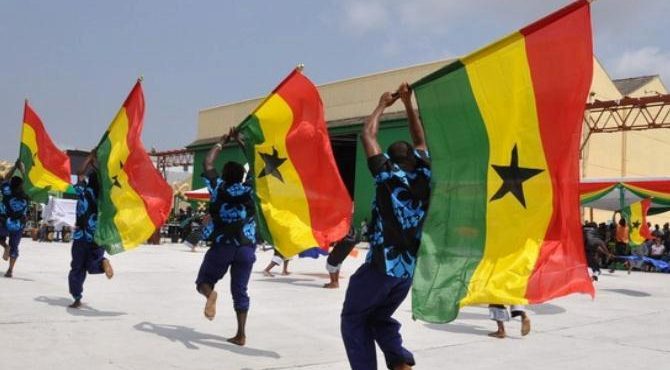 Ghana’s Minister of Energy and Petroleum, Emmanuel Armah-Kofi Buah, said his country would relentlessly grow its oil reserves in order to ramp up and sustain oil and gas production, reported the Ghana Business News.

He was speaking in front of the Meet the Press forum in Accra, adding that to build an industry; there was the need to have a large reserve since “one oil field does not create an industry.”

The upstream oil and gas sector was already the second largest sector after mining, contributing significantly to GDP and government revenues, he insisted.

He also said that the country’s second floating production storage and offloading (FPSO) platform, christened the J.E.A Mills, would put Ghana firmly in the league of oil producing nations.

The FPSO, designed in Singapore, would boost production from the Tweneboa, Enyera, Ntomme (TEN) fields, at about 70,000 b/d of oil and 50 m standard cubic feet of gas a day.

According to an announcement on the Government of Ghana website, the minister also revealed that the cabinet had given approval for the interconnection of the Ghana Gas Pipeline with the West African Gas Pipeline.

He added that under the on-going Rural Liquefied Petroleum Gas (LPG) promotion program, 33,000 cylinders and cook stoves had been distributed between 2014 and 2015.

The remaining 20,000 would be distributed by the end of the year.

Maximizing value from the exploitation of the full potential of the country’s indigenous gas resources through institutional and regulatory was imperative, he said.