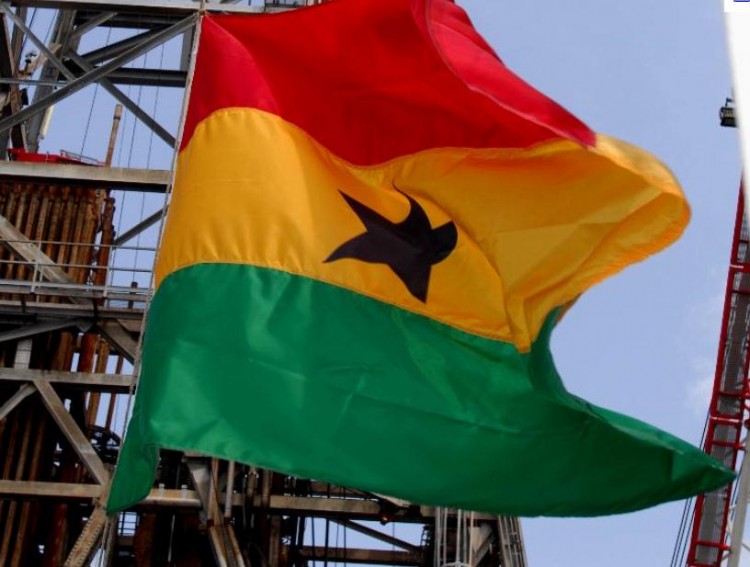 Ghana has directed Eni SpA to start talks on combining its deposit at an offshore field with a neighboring explorer, according to Bloomberg report.

Eni, which operates the Sankofa Oil and Gas fields in a venture with Vitol Holding BV, has 120 days to conclude a draft so-called unitization and operating agreement with Springfield Exploration and Production Ltd.

According to the report, Eni is opposing such a move on the basis that Springfield hasn’t sufficiently tested its discovery to show that it shares a reservoir with the Sankofa field.

Recent drilling on the Springfield block showed that its deposit has properties that are identical to the Sankofa reservoir, providing “further evidence that the two reservoirs are one and the same,” said Ghana’s Minister of energy, John-Peter Amewu. Springfield, owned by local investors, reported in December that the field has 1.5 billion barrels of oil reserves.

Spokespeople for the energy ministry and Eni confirmed the correspondence while declining to comment further.