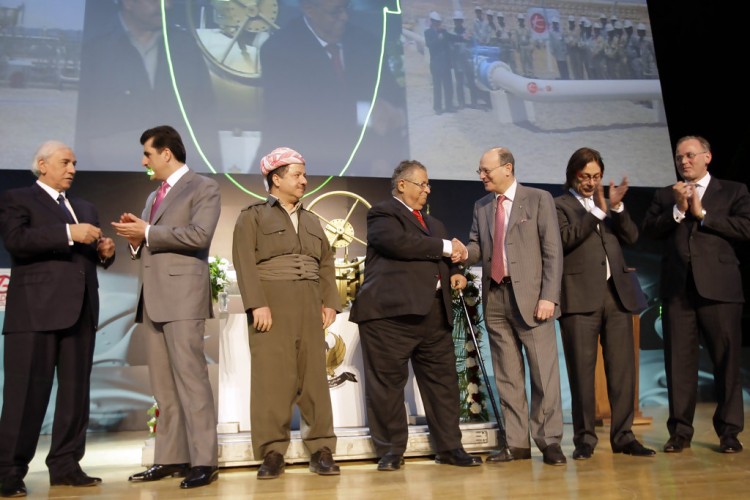 Genel Energy has priced an issue of $230 million in senior unsecured bonds due 14 May 2019 on the same commercial terms as the existing GENEL01 PRO $500 million bond.

The bonds were issued at a market price in line with the trading level of GENEL01 PRO.

Fosun Group was a lead investor in the bond issue, according to Genel.

Financial discipline and a robust balance sheet are crucial in the oil and gas industry, and a source of competitive advantage at a time of low oil prices.

The net proceeds of the Bonds will be used to underpin Genel’s financial strength and provide flexibility to implement ITS refocused Kurdistan Region of Iraq (KRI) strategy.

After the successful issuance of the Bonds, the average cost of debt on the company balance sheet is 8.7%.

In the KRI, production at the Taq Taq and Tawke fields continues to increase as planned.

New gross daily production records have been set at both fields, with Taq Taq production having recently surpassed 142,000 b/d, and Tawke 147,000 b/d.

The temporary domestic market sales channel, implemented by the Kurdistan Regional Government (KRG), under which contractors receive 50% of domestic sales proceeds, has run successfully for Taq Taq through February and March 2015.

Around 30-40,000 b/d continues to be sold locally, and cash received in line with expectation. Domestic sales from Tawke have increased throughout March.

The oil export agreement between the KRG and Federal Government of Iraq is being fully implemented, and both sides remain firmly committed to the agreement. Production from the Kurdistan Region of Iraq has risen to record levels, with exports by the KRG for marketing by SOMO increasing in line with mutually agreed forecasts, and in turn budget payments have been transferred to Erbil.

This reinforces Genel’s expectation that payments for exports will be received through 2015.

Settlement date for the new bonds is expected on or about 9 April 2015.

Following settlement of the new bonds, the company intends to call for a bondholder meeting in the existing GENEL01 PRO bond.

The meeting will seek approval for a merger of the two bond issues into one enlarged bond with a combined amount of $730 milion listed on the Nordic ABM.

Pareto Securities has acted as manager for the transaction.