GCC Rig Counts on the Rise Despite Oil Price Slump 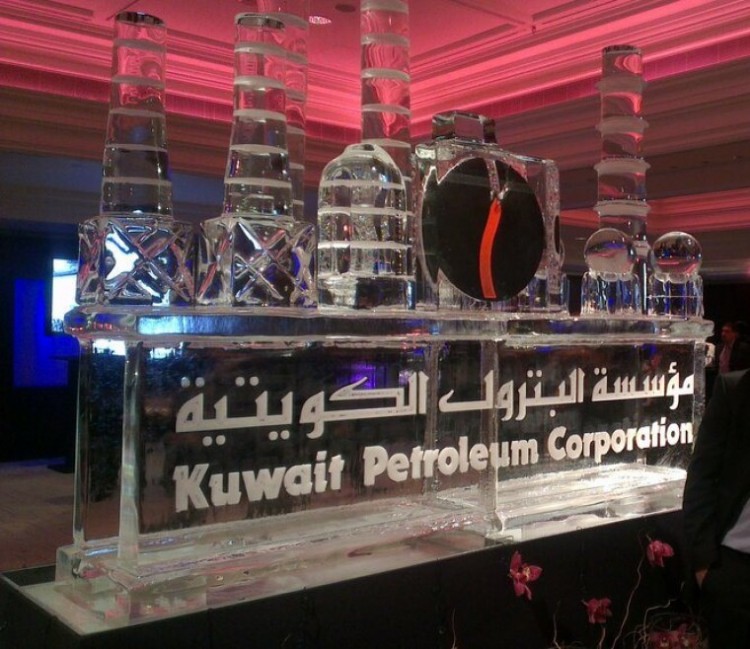 As the oil industry tightens its belt after the worst price slump in a generation, the state-owned giants of the Middle East are taking the opposite tack.

“While oil companies around the world are cutting capital and downsizing their investment programs, Saudi Aramco continues to take a long-term view,” Chairman Khalid Al-Falih said during a March trip to China.

It’s a strategy that may allow the three state-owned companies to boost their 20% market share before prices rebound. Aramco’s board, after meeting for an annual review of its long-term plans last week, decided the best response to the slump was “to stay the course.” A few days earlier, its Abu Dhabi counterpart, known as Adnoc, said it would invest $25 billion over five years to develop some of its biggest offshore fields.

In speeches and interviews, current and former oil executives and analysts said the state-owned producers are using the downturn to squeeze their suppliers for discounts. At the same time, they are keeping strategic investments largely intact despite crude falling by about 40% in the past year.

“We never have pressure to cut investment the same way as international oil companies do,” said Nader Sultan, an oil consultant who ran Kuwait Petroleum Corp. from 1993 to 2004.

Sadad al-Husseini, a Dhahran-based consultant and former head of exploration at Aramco, agrees, saying that Saudi Arabia is only shelving smaller projects such as exploratory drilling in the Red Sea.

“These are marginal projects,” he said. “They’re not the core oil, and gas projects or refineries. These are the big ticket items that are going ahead.”

The number of rigs used by oil drillers in Saudi Arabia, the United Arab Emirates and Kuwait climbed by a third to the most in at least 20 years in March from a year ago, according to oil service group Baker Hughes Inc. Over the same period, the number of rigs in the U.S. dropped more than 50%.

James Crandell, an analyst at Cowen & Co. who has tracked oil companies’ investment budgets for the last 35 years, said in a report that Aramco, Adnoc and KPC will increase their investment in oil exploration and production by 4.5% to $38.1 billion this year from 2014. Global oil investment will drop 17% over that period.

Saudi Arabia, the U.A.E and Kuwait are producing oil at the highest rate in at least 30 years. To sustain that level, companies need to drill new wells. Moreover, if output growth outside the Organization of Petroleum Exporting Countries comes to a halt next year, as many analysts anticipate because of spending cuts, the trio would need to invest now to meet demand in 2016. If the strategy is successful, Riyadh and its allies would end up taking market share from rivals.

For oil-services companies, the Middle East is a rare bright spot as they battle big spending cuts elsewhere. Even so, some executives caution that the state-owned trio are asking for large discounts.

Schlumberger Ltd., the world’s largest oil-services group, expects the Middle East to be the only region where spending will increase this year. The company anticipates “growth in our key markets in the Middle East as the core OPEC producers continue to pursue market share,” CEO Paal Kibsgaard told investors in April.

“We are seeing a global decrease in investment to the tune of 20% or higher,” he said in an interview. “In the Middle East, however, we are seeing national oil companies maintaining strategic spending and therefore flat to modest growth in investment across the region.”

Not being accountable to shareholders in the way Big Oil is and receiving state backing means the Middle East producers “have more latitude to make investments that could be seen as going against the short-term price environment,” said Antoine Halff, head of oil industry and markets at the International Energy Agency.

Saudi Arabia led OPEC into a policy U-turn in November, opting to defend market share instead of supporting prices as it did in the past. Since then, Riyadh has boosted oil production to 10.3 million b/d.

The kingdom, with production capacity of 12.5 million b/d, is spending heavily on new refining capacity.

The U.A.E is producing a record 2.9 million b/d and Abu Dhabi is going ahead with plans to boost its capacity to 3.5 million barrels by the end of 2017, said Abdullah Nasser Al Suwaidi, director general of state-owned Adnoc.

Kuwait is pumping at a 42-year high of 2.8 million b/d and plans to invest to bring its capacity to 4 million by 2020. Lower crude prices won’t affect that plan, Kuwait Oil CEO Hashem Hashem said earlier this year.