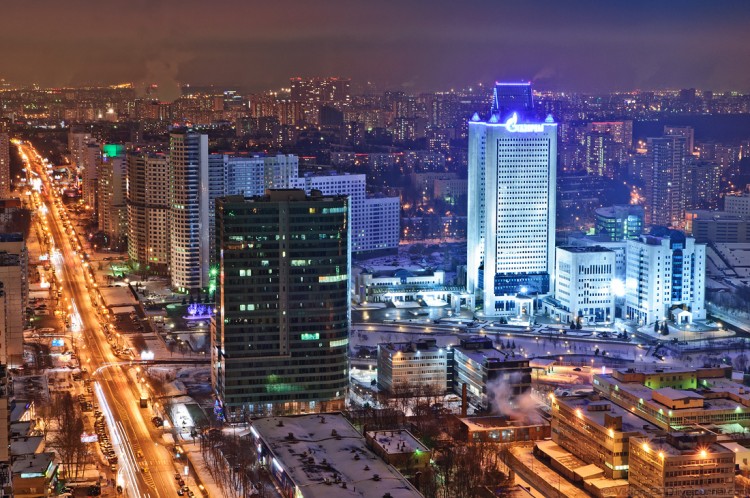 The gas pipeline will have a capacity of 63 bcm, with nearly 50 bcm to be conveyed to a gas hub on the border between Turkey and Greece. Gazprom Russkaya will be in charge of the gas pipeline construction.