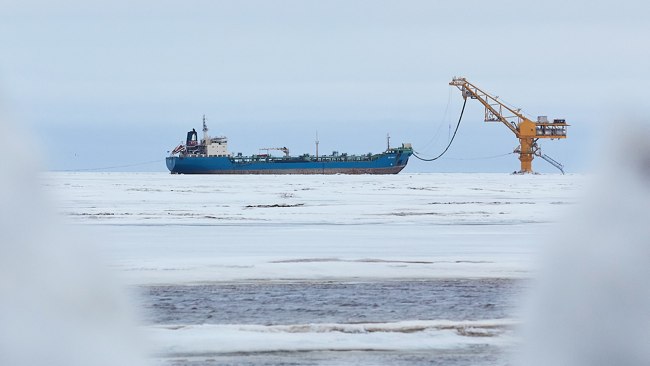 Russia’s Gazprom has started oil shipments from its new Arctic Gate oil loading terminal offshore northern Russia. The Novoportovskoye oil, gas and condensate field is located in the southeastern part of the Yamal Peninsula, Offshore Post reported. It holds 250m tonnes of liquid hydrocarbons but it is more than 700 km away from the existing pipeline infrastructure, hence the decision to ship Yamal oil by sea. Therefore, the company uses a 100 km pipeline to transport oil from the field to the Ob Bay coast.

According to Offshore-Technology, about 6.3m tonnes of feedstock is planned to be extracted from the field as early as 2018. The terminal has a capacity of up to 8.5m tonnes and has been designed to operate under extreme natural and climatic conditions. It has a two-tier protection system.

Gazprom Management Committee Chairman, Alexey Miller said: “Gazprom is systematically exploring the Russian Arctic. We are successfully extracting oil from the Prirazlomnoye field, Russia’s only hydrocarbon production project on the Arctic shelf. A one-of-a-kind gas production centre in the Yamal Peninsula is in full swing. We have opened the Arctic Gate to deliver Yamal oil to European consumers via the Northern Sea Route all year round.”