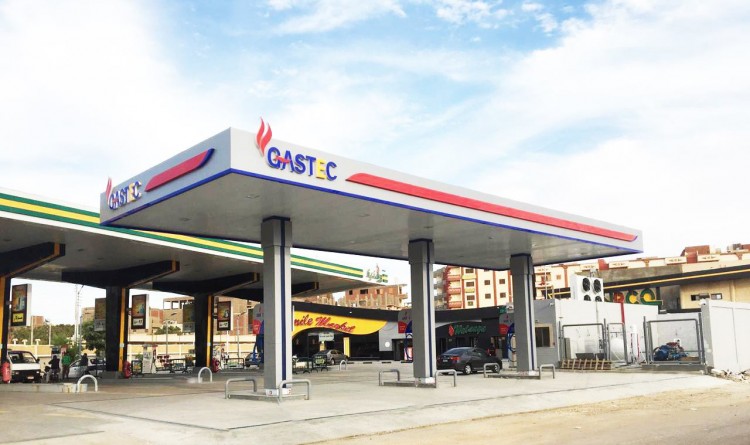 The Egyptian International Gas Technology (Gastec) began operational trial for a new natural gas supply station in Qena, according to a statement.

The new station is Gastec’s second station in the governorate. Per the statement, the station includes a compressor with a capacity of 1450 m3/hour and is equipped with six points of supply. The project was conducted in cooperation with the Armed Forces’ National Service Projects Organization (NSPO) and part of an agreement between the Ministry of Petroleum and Mineral Resources (MoP) and the Ministry of Defense.