Gas Production at Groningen Gas Field to drop to 9.3 bcm 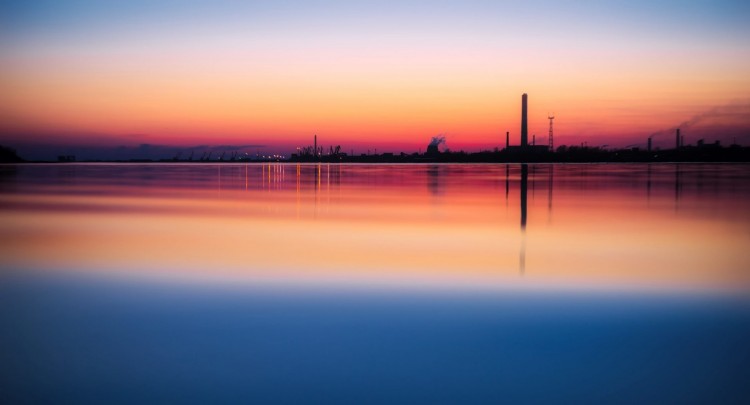 Natural gas production at the Groningen field in the Netherlands has been capped by the Dutch gas sector regulator at 9.3 billion cubic metres (bcm) until October 2021, according to Reuters.

Current production at the field is limited to 11.

8 bcm for the year ending October 2020, however the Dutch government is skeptical that production levels will reach this figure.

This is part of the government’s plans to end production completely at one of Europe’s former largest natural gas fields by the end of 2022. This is due to fear of increasing the likelihood of seismic activity in the region.

Production at the Groningen field is a joint venture of Royal Dutch Shell and ExxonMobil, with each company owning a 50% share.