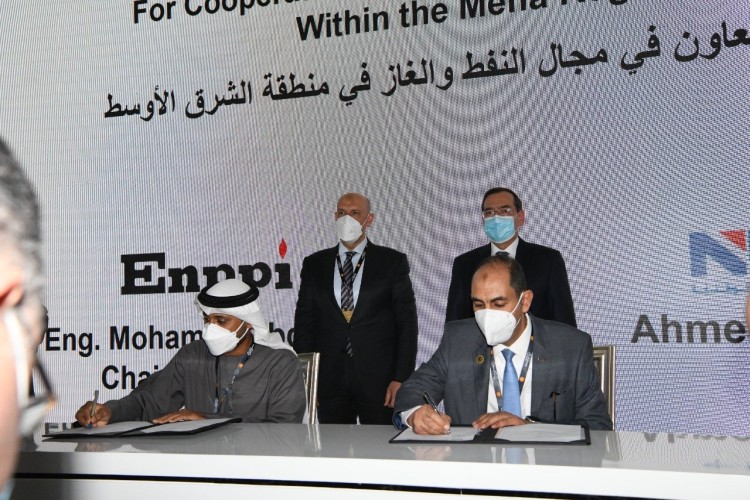 The third day of EGYPS 2022 witnessed the signing of a number of memoranda of understanding (MoUs) with several international companies in attendance of the Minister of Petroleum and Mineral Resources Tarek El Molla for cooperation in operational efficiency, petroleum supply, digital solutions, energy transition, and sustainable development.

One of the MoUs that were signed was between Enppi and National Petroleum Construction Company (NPCC), which aims to strengthen cooperation in projects of mutual concern in the MENA region. The MoU was signed by Enppi’s Chairman Mohamed Abdel Aziz and NPCC’s CEO Ahmed Al Dhaheri.

Also, Enppi has signed another MoU with Honeywell to cooperate in energy transition projects, sustainable development, and digital solutions. It was signed by Abdel Aziz and Honeywell UOP’s General Manager Jim Moshi. 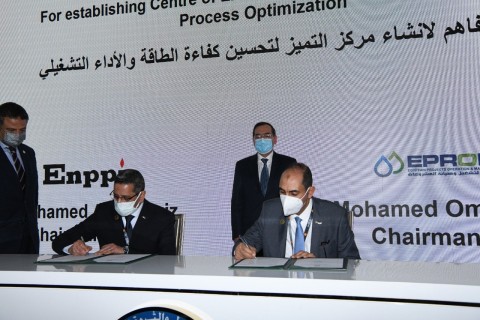 Furthermore, Enppi has signed an additional MoU with EPROM to boost operational and energy efficiency. The MoU was signed by Abdel Aziz and  EPROM’s Chairman Mohamed Barakat. 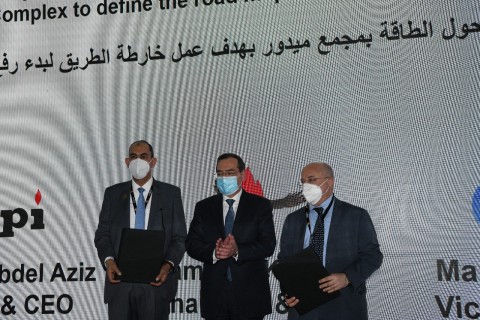 Additionally, an MoU was signed between Enppi, Midor, and Technip Energies to conduct a feasibility study on energy transition.

Also, another MoU was signed between Enppi, Petrojet, and Assiut Oil Refining Company (ASORC) to establish a new crude distillation unit (CDU3) at a capacity of 5 million tons per year, in addition to the establishment of a vapor recovery unit (VRU3) in Assiut. 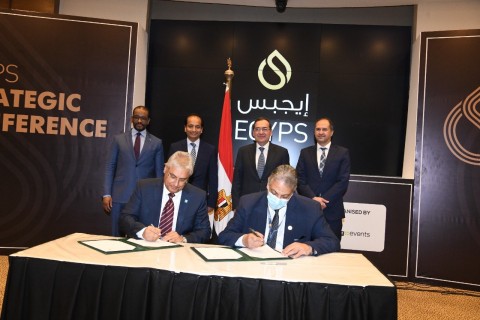 The third day also witnessed an MoU between the Suez Oil Processing Company (SOPC) and Worley to fully upgrade and develop their coking complex.