Final Negotiations over Dabaa Plant to Conclude in January 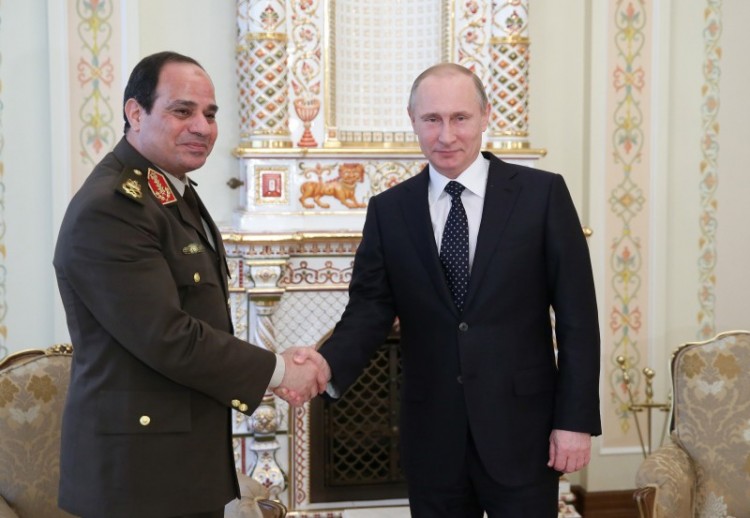 The agreement for the plant, which will be built by Russia’s Rosatom, includes provisions for smaller power plants to meet the needs of the nuclear facility. Shaker said that the Dabaa plant would have a lifespan of 60 years and that Russia would manage the nuclear fuel, operations, maintenance, training, and human resources.

According to the minister, the facility will have full safety measures, including the Rosatom WER-1200 safety system, which will have exceptional protection from internal and external factors and influences. This may come as a relief to the many Egyptians who have raised concerns over the safety of nuclear power.

The deal was agreed to in principle on November 19th in a public ceremony. President Sisi stated that revenues from the sale of electricity would go towards payment of the plant, which Russia was helping to finance. The plant will have a 4,800MW capacity by 2028, which Egypt hopes will contribute to its increasingly squeezed electricity supply.

In mid-December, reports surfaced that a gag-order had been issued banning media reports on Dabaa. This is a claim Shaker denies, although he stated that the negotiations must be kept confidential.