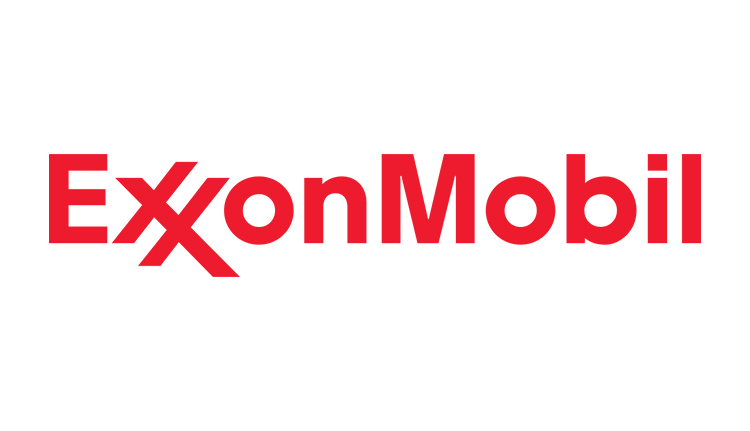 ExxonMobil in coming days will excessively increase gasoline and diesel output at its Beaumont, Texas, refinery, sources familiar with the matter told Reuters.

It adds the equivalent of a mid-sized refinery and goes online as planned at a time when U.S. President Joe Biden has been pressuring refiners to produce more fuels or face penalties. It is the first significant expansion to U.S. oil processing in almost a decade.

A representative for Exxon declined to comment on the time of the unit’s initial startup. Exxon had previously stated that the unit will begin production in this year’s first quarter.

“Construction of the new crude unit is completed. We have initiated startup procedures and commissioning is underway,” said Exxon spokesperson Chevalier Gray in an emailed statement. “The unit will add 250,000 barrels per day of all new supply for the refined products market.”

Using the industry’s crack spread (CL321-1+R), a profit indicator that contrasts the cost of crude oil to sale prices for gasoline and diesel, refiners are making around $35.40 per barrel, according to Refinitiv.

“Right now, margins are sensational,” said Garfield Miller, president of refining investment banker Aegis Energy Advisers Corp. “These margins tell you that as far as the U.S. Gulf Coast is concerned, there is plenty of demand relative to supply.”