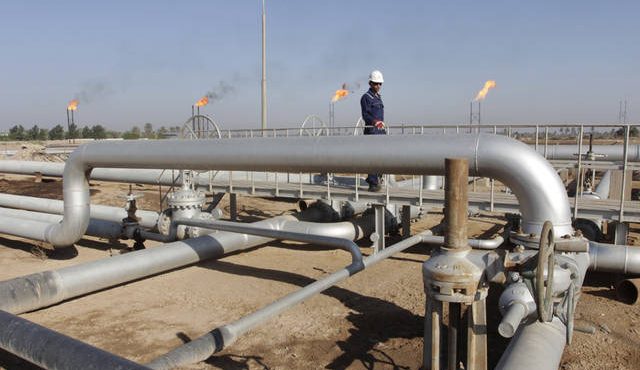 ExxonMobil and Petrochina are in talks with the Iraqi government about possible solutions to boost crude production at the Nahran Oman and Artawi fields, said Iraqi Deputy Oil Minister, Fayyad Al-Nima, according to Bloomberg. The two southern fields are currently producing 70,000b/d, which Al Nima hopes could increase production to 550,000b/d of crude when the project starts in about six months. This would help to keep overall Iraqi output at around 4.8mb/d during the entire year.

Meanwhile, Al-Nima stated that Iraq is in separate talks with Petrochina to build a refinery with a 300,000 b/d capacity, and develop an oil field in Nasiriya in southern Iraq.

Gulf News informed that Iraq is currently pumping around 4.78mb/d. Despite falling oil prices and a global supply glut, OPEC members are keen to maintain their high production levels in a bid to defend their market shares against non-OPEC competitors.

Iraq plans to expand its oil production, as amidst constantly low crude prices the Islamic State insurgents have taken over large northern territories of the country, Oil Price informed.