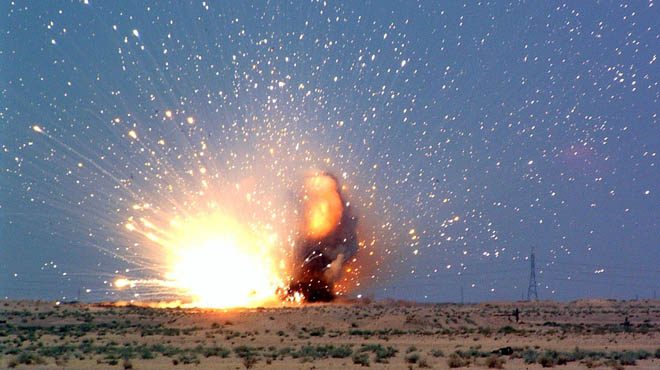 An explosion in a 180km pipeline linking Damietta and Port Said caused a massive fire in the city of Damietta. The blast  had no casualties, nor has it affected gas supply to homes, Ahram Online reported.

Witnesses said plumes of smoke could be seen some 15km away from the scene of the explosion.