Expanding Iran-Iraq Trade to Include Gas 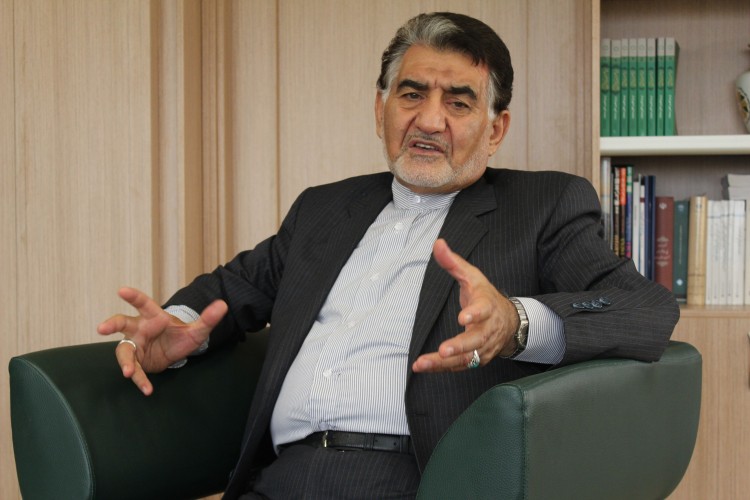 “An Iranian delegation to be headed by Iran’s First Vice-President Eshaq Jahanghiri will soon visit Iraq to discuss further expansion of trade ties between the two countries,” Al-e Eshaq said addressing a conference of economic and trade opportunities between two countries.

Iran is seeking a 25% share in Iraq’s market, he was quoted as saying.

Iranian officials have stressed that development of economic cooperation is the most important priority in the relations between Tehran and Baghdad.

Iran will begin supplying natural gas to neighboring Iraq on a regular basis by May 2015, the director of the National Iranian Gas Company (NIGC) for international affairs announced on Saturday.

Currently, about six to seven kilometers of the pipeline supplying Iraq with Iranian natural gas has yet to be laid on the Iraqi side of the border, Azizollah Ramezani said, according to Tasnim news agency.

Ramezani pointed to the security challenges facing the pipeline on the Iraqi soil, saying that the Iraqi officials have already pledged to take necessary measures in this regard.

Iranian and Iraqi oil ministers on July 21, 2013, signed the first deal to transfer Iran’s natural gas to two Iraqi power plants. The project is aimed at supplying Al-Baghdad and Al-Mansouriyah power plants in Iraq with 25 million cm/d of natural gas.

Each month, more than 40,000 Iranians visit Shiite holy sites such as Najaf and Karbala in Iraq, buying religious souvenirs and supporting Iraq’s economy through tourism.