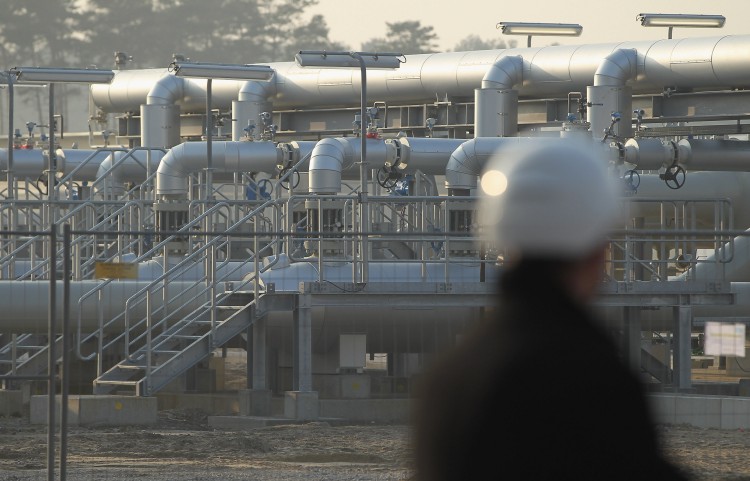 The European Union (EU) has dedicated EUR 20 million to participate in the financing of energy projects in Egypt, according to Ivan Surkos, EU Ambassador to Egypt, Al-Mal reported.

The EU will also provide a grant that will be merged with loans provided by France, the European Investment Bank (EIB), and the European Bank for Reconstruction and Development (EBRD).

Finances are provided to building and developing managerial capacities in Egyptian natural gas projects, as well as renewable and green energy projects, and smart meters that are being installed across the country, Surkos explained.

The EU Ambassador’s remarks came on the sidelines of a conference that witnessed the signing of a memorandum of understanding (MoU) between the Ministry of Petroleum and the Port of Antwerp.

The EU has supported Egypt in obtaining about EUR 1 billion of soft loans from European financial institutions, including more than EUR 300 million in grants.

Surkos also expressed the EU’s support for the Eastern Mediterranean Gas Forum (EMGF), which will hold a ministerial meeting in Cairo next week.