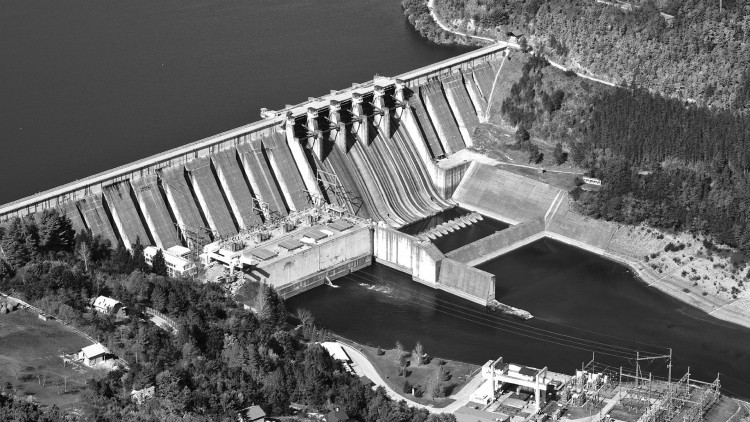 Ethiopia inaugurated a $1.57b hydropower plant along the Omo River in the country’s south region that will nearly double total electricity output to 4,238MW, Reuters informed.

The Gibe III dam, which reaches 243 meters in height and was built by italian construction firm Salini Impregilo SpA, is the third-largest dam in Africa and the biggest in a series built along the Omo River.

When it comes fully online, the Gibe III is expected to produce 1,870MW of power, reported The Indian Express.

Work on the plant began in 2006 but its completion was delayed partly due to funding constraints. In the end, China’s Export-Import Bank stepped in to fund 60% of costs via a loan while the government covered the remaining amount.

Additionally, under a 2015-2020 development plan, Addis Ababa wants to raise output to 17,346 MW by harnessing hydropower, wind and geothermal sources.

Ethiopia is bidding to become a continental manufacturing hub, and hopes the projects will resolve power outages that have been hampering economic activity in the nation of some 90m people. The country already exports electricity to neighbouring Kenya, Sudan and Djibouti, and has signed agreements with Tanzania, Rwanda and South Sudan, as well as Yemen.