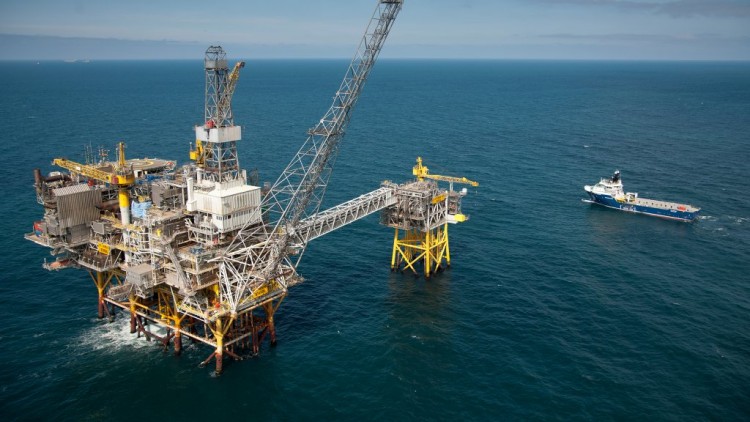 Equinor company announced the extension of profitable operations at Heimdal, which is processing gas from Valemon, to 2023, according to a press release.

The company will drill 3-4 new gas wells for Valemon in 2021 and 2022, which will enable Heimdal to maintain profitable operations somewhat longer than originally communicated (2021 or 2022). This also will enable production of the remaining reserves in Vale and Skirne and increase production from Valemon.

“Heimdal is an important field that has repeatedly led the way for the Norwegian petroleum industry.

First by contributing to the construction of Statpipe, which is a cornerstone for Norwegian gas export to Europe. Then by capturing value also after its own resources were produced. Heimdal illustrates how investments in infrastructure offshore drive future value creation opportunities,” says Geir Sørtveit, Equinor’s senior vice president of Exploration and Production West.