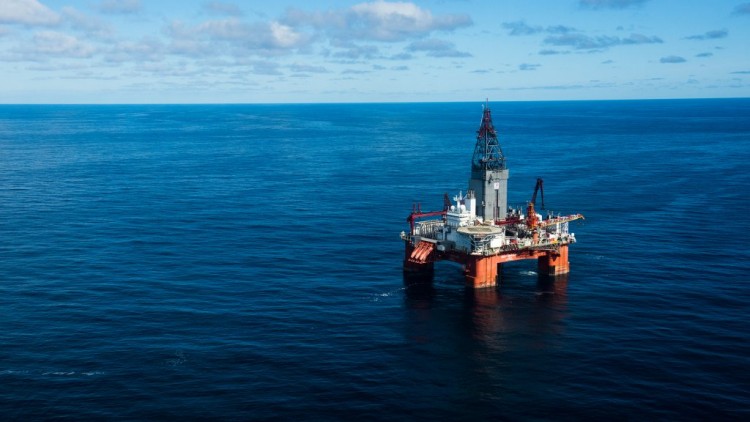 Equinor company and its partners DNO Norge, Petroro and Wellesley Petroleum have achieved the first oil discovery in 2021 at Rover North near Troll area, a press release announced.

The recoverable resources from this discovery are estimated at between 7-11 million standard cubic meters (mscmm) of oil equivalent, corresponding to 44-69 million barrels of oil (mmbbl) equivalent.

This discovery is the third one that the company has made in near Troll area in recent years following Echino in 2019 and Swisher in 2020.

According to the statement, Equinor and its partners obtained the oil and gas production license 923 to start production for the new exploration.

Nick Ashton, Equinor’s senior vice president for exploration in Norway, “The discovery is a direct consequence of thorough subsurface work in the Troll/Fram area over many years, and shows the importance of not giving up, but starting over, looking at old issues from new angles.”

“Exploration thus creates great values for society, at the same time as the resources can be realized in accordance with the requirements for CO2 emissions through the value chain, from discovery to consumption,” says Ashton.