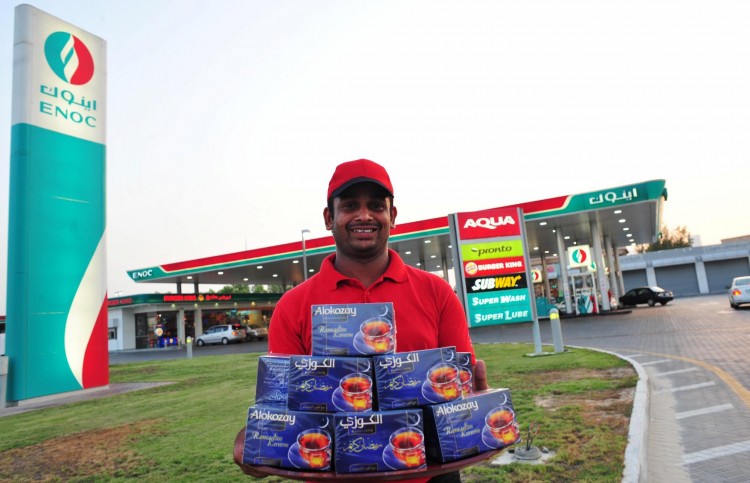 Dubai’s Emirates National Oil Company (Enoc) has hired a five-person team to work on mergers and acquisitions for the company as it seeks to expand beyond its home emirate, banking sources told Reuters on Sunday.

The state-owned company could use some of the proceeds from a $1.5 billion long-term loan, which it is close to agreeing with a group of seven local and international banks, to help fund this, the sources said.

It did not immediately respond to a request for comment.

Enoc has experienced turbulent times since it completed its last major acquisition — a $1.9 billion deal in 2009 for 48% in Dragon Oil — as a need to sell gasoline in the United Arab Emirates at subsidised prices pressured finances.

It withdrew from operating filing stations in the UAE’s northern emirates in 2011 after saying in April that year it was on course to spend $735 million on providing subsidised rates in the UAE.

Its profitability has since improved, gaining 39% between 2011 and 2013, and in March 2014 its chief executive said it would expand overseas to improve its earnings.

This desire has coincided with the fall in oil prices, which has lowered the price of many oil and gas assets and made the current period extremely attractive for buyers.

“The company is very aggressive in its thinking so I would expect them to be doing some significant M&A activity in the near future,” said one banker with knowledge of the matter, speaking on condition of anonymity as the information is not public.

Enoc is close to securing a $1.5 billion loan with a nine-year amortising structure — meaning the borrower repays parts of the loan throughout the duration — according to banking sources.

Enoc will pay early-to-mid 200s over the London interbank offered rate (Libor) for the loan, the sources said, with a syndication process to offer other banks the chance to participate set to begin around the end of February.

In January, Reuters said Enoc was seeking to arrange a $1.5 billion long-term loan, adding to a string of Gulf emirate firms looking to take advantage of low lending rates.

While the loan has been designated for general business purposes, two of the banking sources said the funds could be used to fund acquisitions.