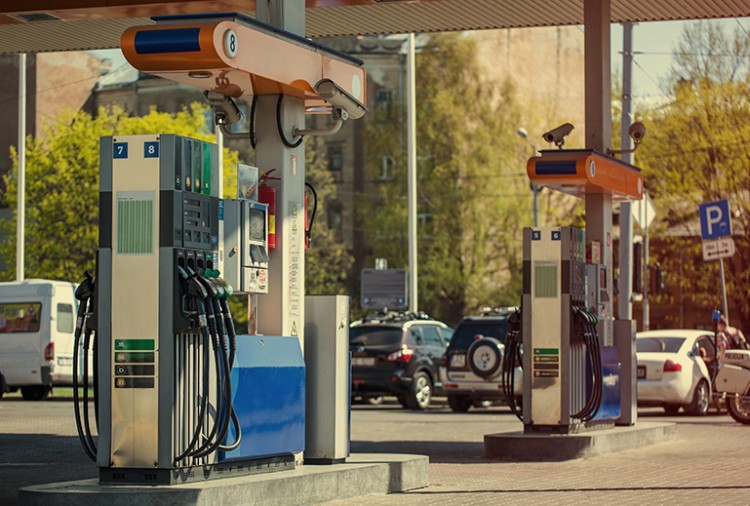 Both companies join Abu Dhabi National Oil Company (ADNOC) and Taqa Arabia in a bidding race that is expected to be finalized before the end of 2021. The company that will win the bidding round would partner with the Sovereign Fund of Egypt (SFE) in taking joint full ownership of Wataniya Petroleum, which has more than 200 stations.

The winning company will acquire a stake of 80-90% at Wataniya, whereas the SFE will retain the remaining 10%-20% stake for itself.

Citing the anonymous source, Bloomberg said that there is due diligence is underway on Wataniya.

Wataniya is the first of several companies to be offered to private sector investors as a first stage. Then, it will be offered in the Egyptian Exchange where all Egyptians can invest in them.