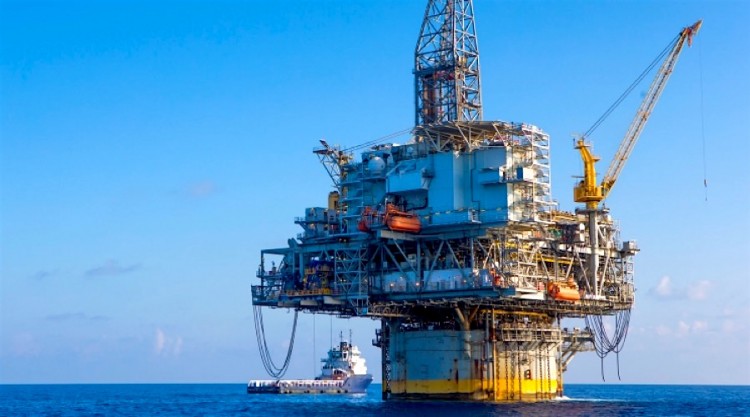 The Egyptian cabinet had approved in March 2018 an exploration and production (E&P) agreement for the North of Sinai offshore concessions in the Mediterranean Sea.

According to the agreement, Eni and Tharwa will invest $105 million to drill two exploratory wells in two phases over six years.

Eni CEO Claudio Descalzi announced in June that the company is investing a further $3 billion into the sector on top of the $8.4 billion it is already investing, Egypt Oil & Gas reported.

The statements came during a meeting between Descalzi and oil minister Tarek El Molla.