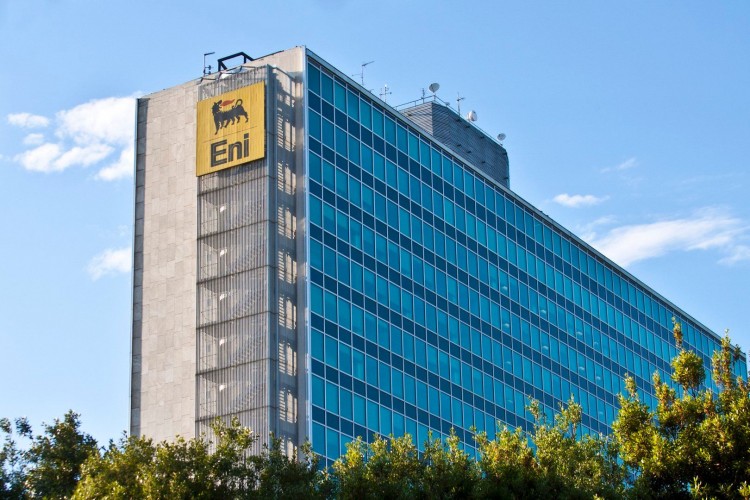 Eni and NextChem, the Maire Tecnimont Group’s subsidiary for green chemistry, will develop a new circular gas production in Taranto to strengthen their one-year partnership, according to a press release.

The feasibility of a plant within the Taranto refinery will be assessed for the production of new synthesis gas from plasmix and dry waste through a chemical recycling process. If successful, the gas produced will be then refined and produced through two separate channels: hydrogen, which can be used by the Eni refinery to assist the fuel hydrodesulphurization process; and gas with a high carbon monoxide content which can be used by the steel mill both in blast furnace processes and the new Direct Reduced Iron technologies.

This is another step taken by Eni for the commercialization of decarbonized products. Eni plans to reduce net greenhouse gas (GHG) lifecycle emissions by 80% by 2050. Recently, Eni announced a new business structure for the company, in which two new business groups were created, Natural Resources and Energy Evolution, which will transform Eni into an industry leader in the energy transition.