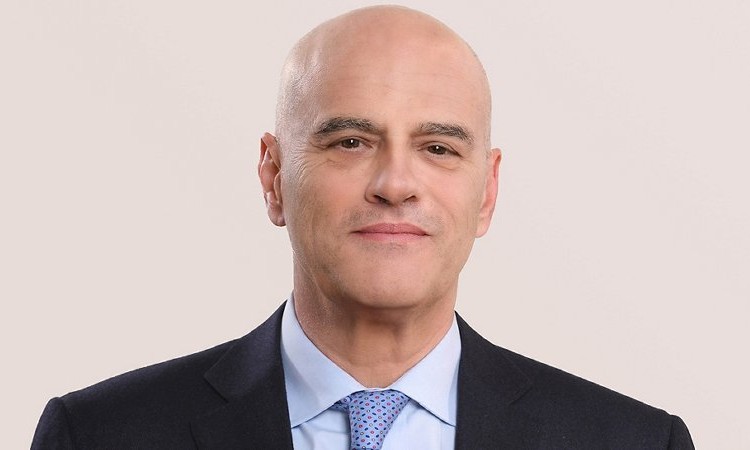 During a business conference in which Eni CEO Claudio Descalzi urged Italy to raise its liquefied natural gas (LNG) import capacity in 2023, he stated Egypt will be one of the key contributors of LNG to Italy in the future, according to a report from Reuters.

“Algeria right now has doubled its gas flows to Italy compared to the past,” Descalzi said. “Then we have other contributions, such as that of Norway. In the future we will also have contributions from Egypt, Nigeria, Angola and Congo via LNG.”

At the conference, Descalzi added that Italy needs more LNG terminals in order to obtain more fuel from various nations. Italy has already secured more gas imports from Algeria and Norway to make up for a decrease in supply from Russia.

Descalzi said the state-controlled group, which last year imported about 21 billion cubic meters of gas from Russia out of a total of 29 bcm imported by Italy, will replace little more than 50% of Moscow’s supplies starting from this winter.

According to Descalzi, Eni will have completely replaced Russian gas by the winter of 2024–2025.