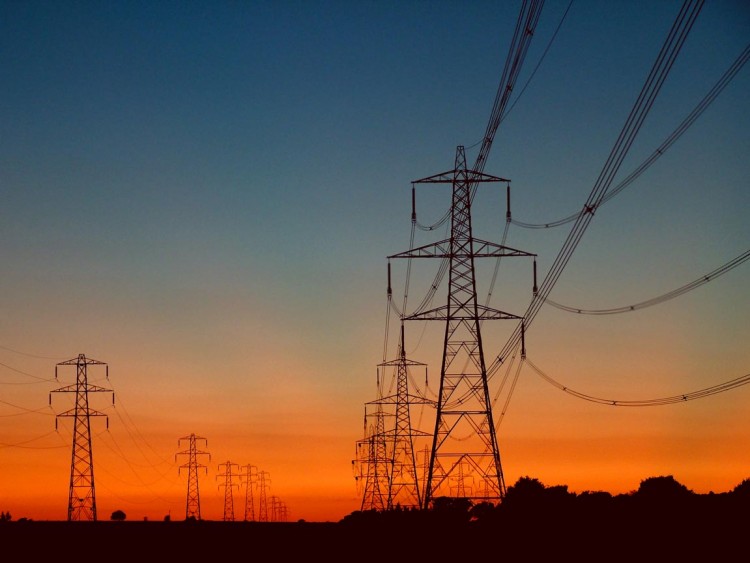 Energy subsidies in the Mena region have fallen by US$60 billion and could continue to decline should oil prices drop further, a senior IMF official has said.

Oil, gas and electricity subsidies now total $200bn, according to IMF calculations. Before oil prices began to correct, the IMF had calculated subsidies of $260bn or 6.5 per cent of regional GDP, based on 2013 data.

Brent crude is trading just above $48 a barrel, down from a peak of $115 a barrel last summer.

The reduction in subsidies was almost entirely attributable to the fall in oil, as gas and electricity prices tend to be fixed over a longer period, said Masood Ahmed, the director of the Middle East and Central Asia department of the IMF.

Energy prices charged to consumers in Middle East and North Africa are typically below international prices.

Subsidies should be phased out gradually, but with safety nets, to avoid creating shocks to the economy and poorer segments of the population, said Mr Ahmed.

“When you do energy subsidies reform it shouldn’t be done in one go,” said Mr Ahmed. “The countries which tried to do it all in one go generally had to reverse their reforms. So it’s better to do it gradually, phased over time and also it has to be accompanied with a safety net to protect the people who really need help.”

Gulf countries have taken small steps to reform subsidies ranging from diesel to gas as the price of oil has dropped by more than 50 per cent to near six-year lows, slapping the region’s oil exporters with a $300bn loss of oil revenue and driving most of them into fiscal deficits.

Abu Dhabi raised electricity tariffs this month as part of efforts to rein in consumption. Qatar, the world’s biggest exporter of liquefied natural gas, last year raised the price of diesel by 50 per cent. Kuwait, the only Gulf country expected to post a surplus this year based on IMF calculations, tripled diesel and kerosene prices and is studying raising prices on electricity. Oman doubled gas prices for industries this month, while Bahrain plans to raise the price of gas to industrial users from April 1.

The IMF, which has lowered its forecast for growth in the Gulf region to 3.4 per cent this year because of the oil price slump, is also forecasting deficit in the region for next year, he added.

The IMF had projected in an update released last week that the fiscal surplus of 4.6 per cent of GDP forecast for last year would turn into a deficit of 6.3 per cent of GDP this year.

“For the GCC countries as a group we do expect a deficit next year as well. But if you take countries individually then Kuwait of course will not have a deficit,” said Mr Ahmed. “In some cases, it will be smaller than this year because the price of oil is expected to go up a little bit and spending is being moderated.”

The IMF has said most GCC states can weather the oil price slump and tap surpluses they have accumulated, but it warned that spending must be tempered to contain the fiscal deficits.

“Although there is a lot of uncertainty about where oil prices are going to go, we need to be clear oil prices can stay at a relatively lower level than was the case before they went down. So the prudent approach for countries is now to begin slowly and gradually to begin to adapt their spending plans in ways that reflect the new realities on the oil market,” Mr Ahmed said.

Besides reducing energy subsidies, the IMF has also urged the GCC states to raise non-oil revenue such as taxes and diversify their economies away from oil.

“The challenge going forward is to make sure that the diversification of the economy and the private sector firms that are there in the normal sector are not so dependent on the resources from oil to generate their business,” said Mr Ahmed. “You need to make the private sector more competitive, particularly in the areas where currently they are not globally competitive, so they would be competitive with imports and also to be able to do more exports and that would make for a private sector that is more sustainable and less reliant on government spending.”