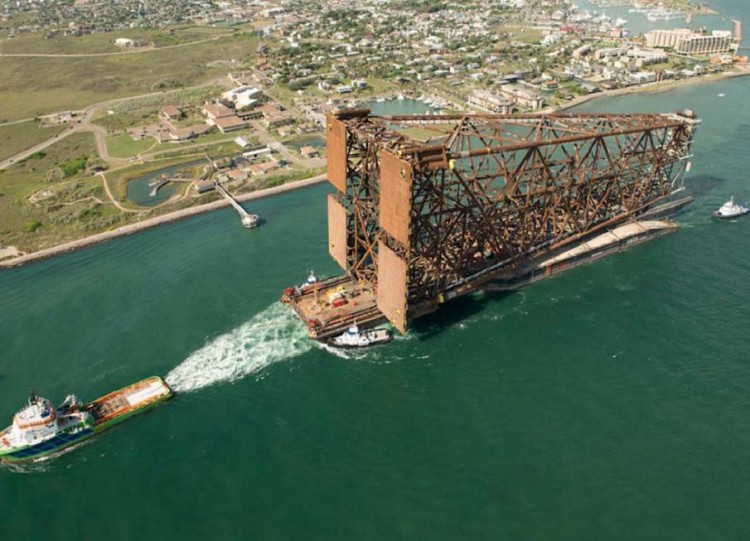 Israeli Delek Group stated that the transaction for the sale of all of the rights in the I/16 Tanin and I/17 Karish leases to Energean had been closed, Offshore Energy Today reported.

According to the deal, Energean will purchase 100% stake in the offshore leases from Delek Group, Avner Oil Exploration, and Delek Drilling for $40m. The closure of the deal will allow Energean to stick to its plan of first oil at the two fields in 2020, according to Offshore Engineering.

The deal, which was first inked on 16 August, was for a total of $148.5m. Operator Noble Energy had to set out of the two leases under Israel’s Gas Framework, due to its part in the giant Leviathan field. The Israeli trio agreed to sell their 26.4705% shares in each in the I/16 Tanin and I/17 Karish leases offshore Israel to Ocean Energean Oil, which is a subsidiary of Cypriot based, Energean Oil & Gas. Noble Energy’s 47.059% stake in the blocks were also sold to Energean.

Accordingly, in early-December, Energean said it is planning first gas from Tanin and Karish by 2020. The firm also said it will submit a field development plan (FDP) within six months and would be investing about $1b over “the next few years.”