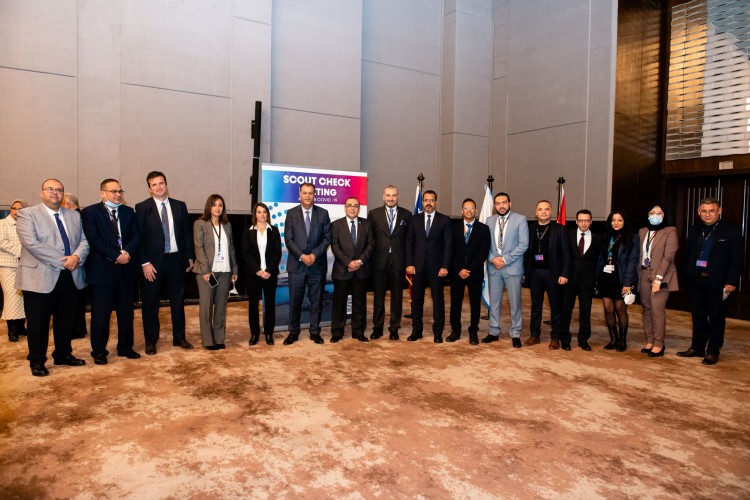 The event, which took place at Dusit Thani Hotel in Cairo, was divided into three main parts: the first part Enap shared its history profile in Egypt since 1998 with different exploration activities in 5 blocks with focus on its drilling and production performance in East Ras Qattara Concession in the Western Desert and the latest seismic acquisition operations that took place in early 2021, through its joint venture (JV) Petroshahd over Shahd, Shahd SE, Diaa, and Al-Zahra Development leases.

“Sharing the exploration activities among the oil & gas companies is very important as exploration is the core of our industry and I believe it will consequently affect positively in increasing the Oil & gas production as directed from H.E Minister Tarek El Molla,” Ezz El Regal said.

Abudinén stated, “As ENAP Sipetrol was our pleasure to hold the first Scout Meeting after COVID -19, all the governmental representatives and IOCs were very excited to share their experiences during this event, which was very successful to expand the exploration knowledge in the Oil & Gas Industry.”