Electricity Prices To Surge by 19% in July 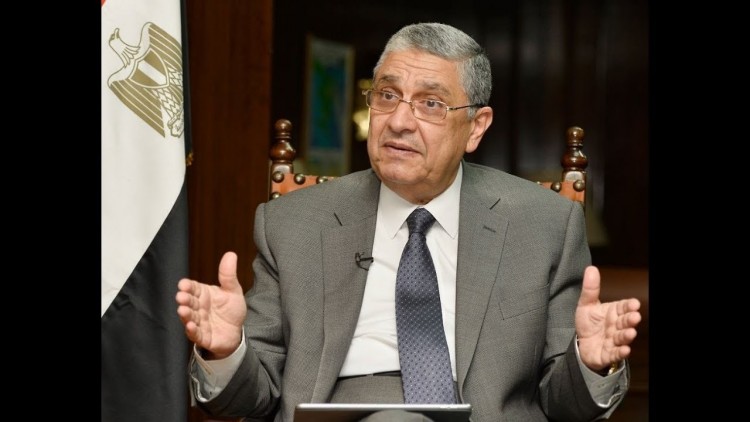 Commercial and household’s electricity prices for Fiscal Year (FY) 2019/2020 and FY 2020/2021 will increase by 19% starting from July, the Minister of Electricity and Renewable Energy Mohamed Shaker announced during a press conference, according to the Cabinet.

The first tranche starts from zero to 50 kilowatt (KW) will be priced at 38 piasters (pts) instead of 30 pts.

The seventh tranche of zero to more than 1,000 will be priced at 145 piasters.

The minister noted that the increase is 4% less than last year’s 23%, and aims to improve the efficiency of fuel-generated electricity. He added that the rate of fuel consumption decreased from 210 grams of mazut fuel per kilowatt-hour (KWh) in 2017 to the current 184 grams of mazut per KWh.  The minister added that his ministry  aims to save about EGP 16 billion of fuel consumption.

The ministry will take several steps to reduce the burden on consumers for the next five years until 2025. Such measures include extending the subsidizing period for three years on top of the previous eight years so that the strategy ends in fiscal year (FY) 2024/25, whereas the ministry of finance will pay EGP 26.7 billion of financial burdens.

Additionally, no price increase will be applied to extreme, high, and medium voltages for the next five years until 2025, and it will decrease by 10 pts to support the industrial sector, provided that the state budget will pay EGP 22 billion for it.

Natural gas prices will increase from $3 to $3.25 per million British thermal units (mmBtu), however, the price will be fixed for electric power production stations at $3 per mmBtu. That is to relieve consumers from any additional financial burdens, whereas the ministry of finance will pay EGP 29.9 billion.