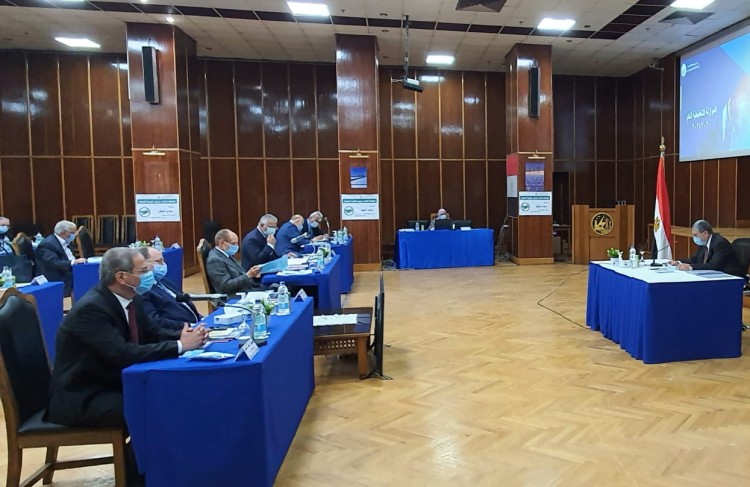 The chairman of Egyptian Electricity Holding Company, Gaber Desouki, announced that his company is targeting implementing EGP 32.4 billion investment projects during the fiscal year (FY) of 2020/2021, according to a press release .

Desouki’s remarks came during the general assembly meeting of the company, where he presented  the planned budget of FY 2020/21 in attendance of the Minister of Electricity and Renewable Energy, Mohamed Shaker.

Furthermore, Desouki elaborated that the Egyptian Electricity Holding company is targeting to cut the fuel consumption to 185 gram per kilowatt-hour, increase the amount of sold energy to consumers to 165.4 billion kilowatt-hour, increasing the number of electricity subscribers to 38.7 million as well as implementing and completing several projects to increase the efficiency of stations, support the electric grid and develop the introduced services.

He also stressed the importance of improving the efficiency of cadres and training on the latest international technologies.