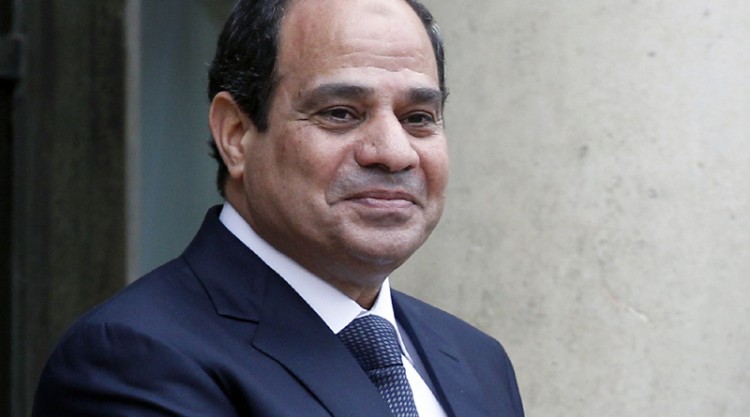 Egyptians consume around $42 billion worth petroleum products each year, said President Abdel Fattah El Sisi during the ‘Rebuilding Societies and States in the Context of Post-Conflict’ discussion at the World Youth Forum in Egypt, Al Mal News reported.

El Sisi explained that in light of the high demand, Egyptians will suffer from significant living difficulties in case of any chaos.

El Sisi highlighted the necessity of recognizing the factors required to preserve countries and maintain their existence.

The Central Bank of Egypt (CBE) previously revealed in a press release that Egypt imported petroleum worth $12.4898 billion in 2017/18, around 3.95% higher than $12.0155 billion spent on petroleum imports during the previous FY.