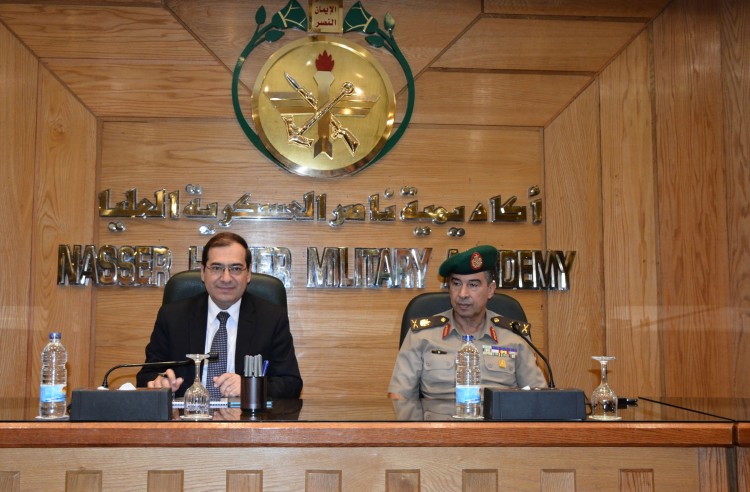 In a press release to Egypt Oil&Gas, the Egyptian Minister of Petroleum, Tarek El Molla, met with scholars from Naser Higher Military Academy and explained that how oil and gas industry plays a major role in national security, as well as having a vital impact on covering energy needs in all of the country’s industrial sectors.

El Molla added that the ministry’s strategy is based on several levels including a push to increase Egypt’s production and reserves through signing 70 petroleum agreements over the past three years with $15b in investments. This comes in addition to gas explorations in the Mediterranean Sea, Delta, Zohr, Atoll, and North Alexandria fields that are expected to come online in 2017 to fill the gap between supply and demand.

El Molla further said that the ministry is exerting a huge effort to cover fuel demands as it aims to expand Egyptian refineries with investments of $8b, aimed at increasing local production of benzene, diesel and butane by 60%. Egypt will also develop storage tankers and terminal facilities  to receive additional imports to cover increasing consumption.

This comes as the minister pushed for the New Gas Law that will regulate the gas market and open the way for private sector companies to sell their production in the local market. He explained that the oil and gas sector is facing challenges to cover domestic demands. Thus, it is necessary to decrease consumption.