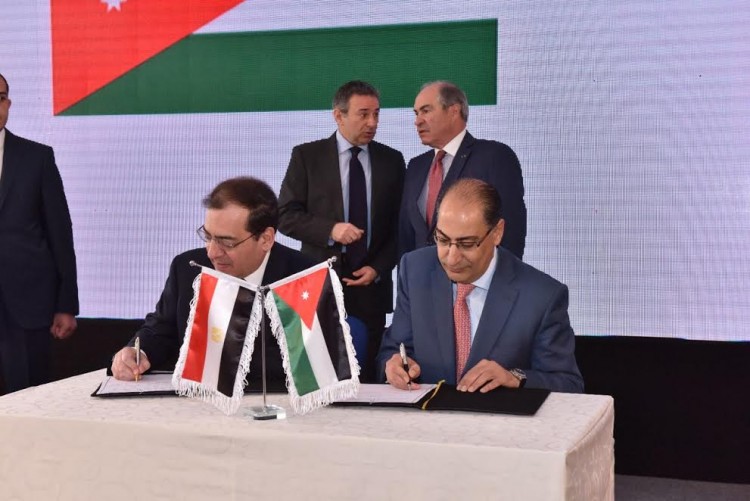 A press release to Egypt Oil&Gas stated that Egypt’s Minister of Petroleum and Mineral Resources, Tarek El Molla,  is participating in the third Jordan International Energy Summit (JIES). The summit is being held under the patronage of his Majesty, King of Jordan, Abdullah II Ibn Al Hussein.

On the sidelines of the summit, a memorandum of cooperation in the energy field was signed between Egypt and Jordan. The memorandum includes offering training and transferring  Egyptian expertise in natural gas activities to Jordan. It also includes re-exporting natural gas to the consuming countries in the region through the existing infrastructure of the two countries, as well as using the floating storage and reclassification units (FSRUs) in Sokhna and Aqaba in emergency cases and during maintenance periods.

El Molla pointed out the importance of sharing the Egyptian oil and gas expertise with Jordan through the Egyptian oil companies, which started to activate its participation through delivering natural gas to factories, homes and cars .