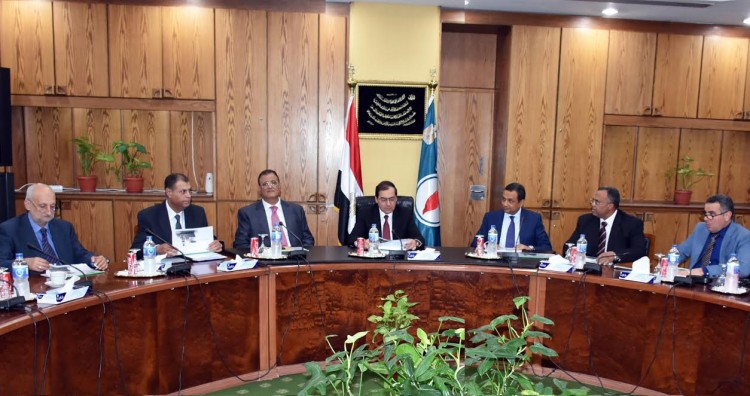 A press release to Egypt Oil&Gas stated that Egypt’s Minister of Petroleum and Mineral Resources, Tarek El Molla, chaired the meeting of the Higher Committee responsible for following up the progress of the development work being carried out at Atoll gas field in BP’s North Damietta offshore concession. This comes in light of reviewing what has been achieved in the project compared the schedule.

The meeting was held in the presence of the first Undersecretary of the Ministry for Gas Affairs, the Undersecretary of the Ministry for Agreements and Exploration, the Chairman of the Egyptian General Petroleum Corporation (EGPC), the Chairman Egyptian Natural Gas Holding Company (EGAS), the Vice President of EGAS for Production and Development, the Chairman of the Pharaonic Petroleum, which manages and executes the project, and BP Egypt’s Chairman, Hesham Mekkawy.

During the meeting,  BP announced that it has completed 53% of the development work carried out at the North Damietta offshore concession’s Atoll field. The development work included drilling three deep water wells at 950m below the water’s surface. The field, which holds about 1.5tcf of gas reserves, is expected to begin producing a daily 300mcf of gas and eight barrels of condensates by December 2017. Atoll field’s total investments are worth $ 3.8b.