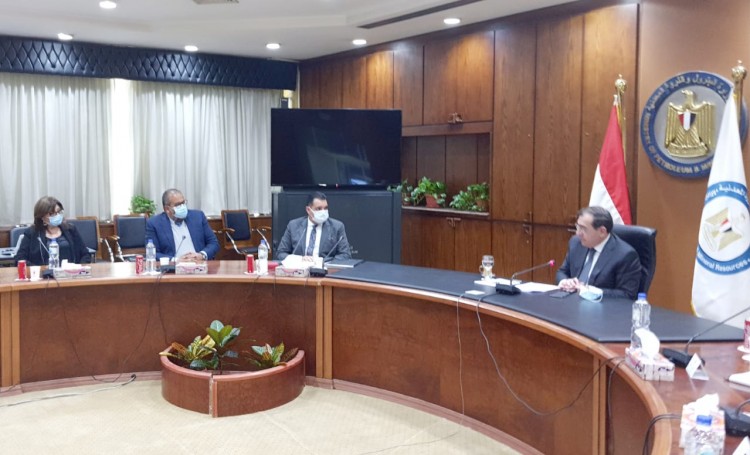 The Minister of Petroleum and Mineral Resources, Tarek El Molla, received the mining committee delegation of the American Chamber of Commerce in Egypt (AmCham), which was recently formed for the first time in the Chamber’s history.

Additionally, El Molla reviewed the current measures being implemented to develop the Egyptian mining sector in order to increase its contribution in gross domestic product and maximize the added value of Egypt’s mineral resources. This will happen by digitizing the available geological data. He also expressed  his aspiration to provide young workers with training opportunities in cooperation with the AmCham in the technical and practical field.

For their part, the committee members emphasized that the mining sector development is very noticeable, highlighting the committee’s objectives to review international best practices in mining and to attract major US companies to invest in Egypt.