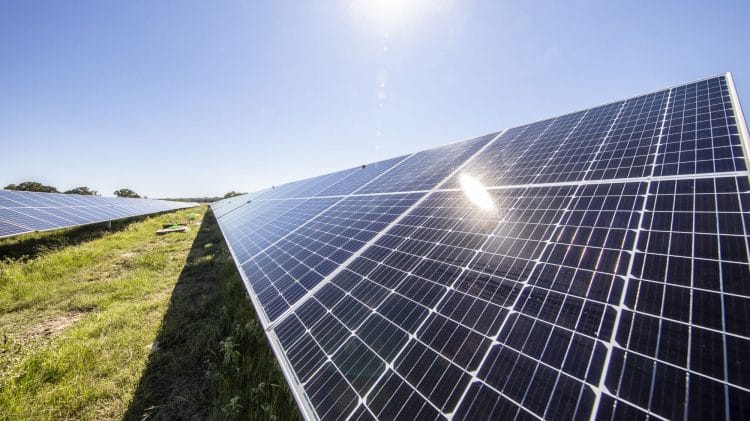 With Egypt being the host of COP 27 at the end of 2022, Minister of Petroleum and Mineral Resources Tarek El Molla stated that the petroleum sector implemented several procedures and initiatives to support energy transition and emission reduction efforts.

He added that the sector succeeded in completing 13 projects for using flare gases in generators instead of diesel in ten affiliated companies in addition to implementing 88 projects to improve energy efficiency and reduce electricity consumption in 31 companies.

Also, the sector installed and operated solar cells in 21 companies with a total capacity of 1350 kilowatts noting that the total amount of emissions reduced in these projects recorded 1.3 million tons of carbon dioxide per year, the minister said.

El Molla confirmed that the petroleum sector is continuing in establishing projects that aim to preserve the environment such as carbon capture storage (CCS) in Meleiha with investments $25 million to capture 25,000 to 30,000 tons of carbon dioxide in addition to MDF production from rice straw costing up to $300 million.

The minister elaborated that there are 16 projects under implementation using flare gases to reduce emissions and enhance energy efficiency in 13 companies. He also said that the country has signed 11 memoranda of understanding (MoUs) at EGYPS 2022 for CCS projects and they are being examined before implementation.

El Molla added that three projects are currently being planned in the field of green petrochemicals including the extraction of algae oil to be used as biofuel with a production capacity of 350,000 tons annually with investments of $600 million to reduce 1.2 million tons of carbon dioxide annually.