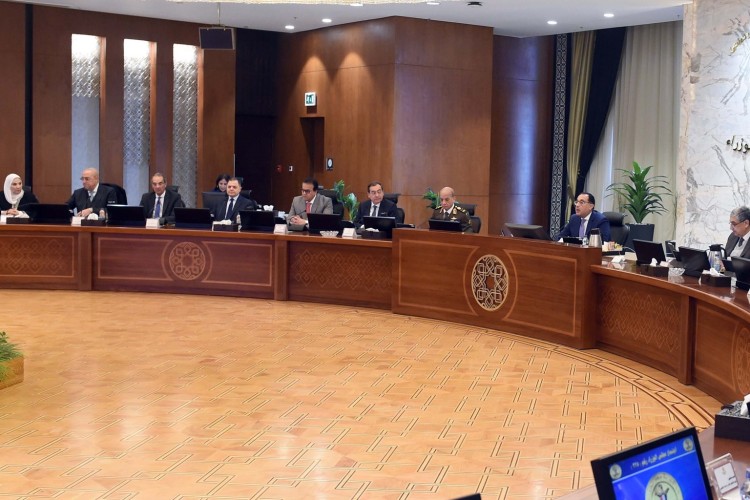 Minister of Petroleum and Mineral Resources Tarek El Molla stated that the past year 2022 witnessed the achievement of a record number of petroleum exports that amounted to $18.2 billion, the ministry said in a statement.

This came during the weekly meeting of the Council of Ministers, chaired by Mostafa Madbouly, which reviewed a number of positive indicators on the economic level.

In 2021, exports amounted to $12.9 billion, and it reached $7 billion in 2020, indicating that a big jump in natural gas exports was achieved in 2022, which is being maximized during this period, the minister noted.