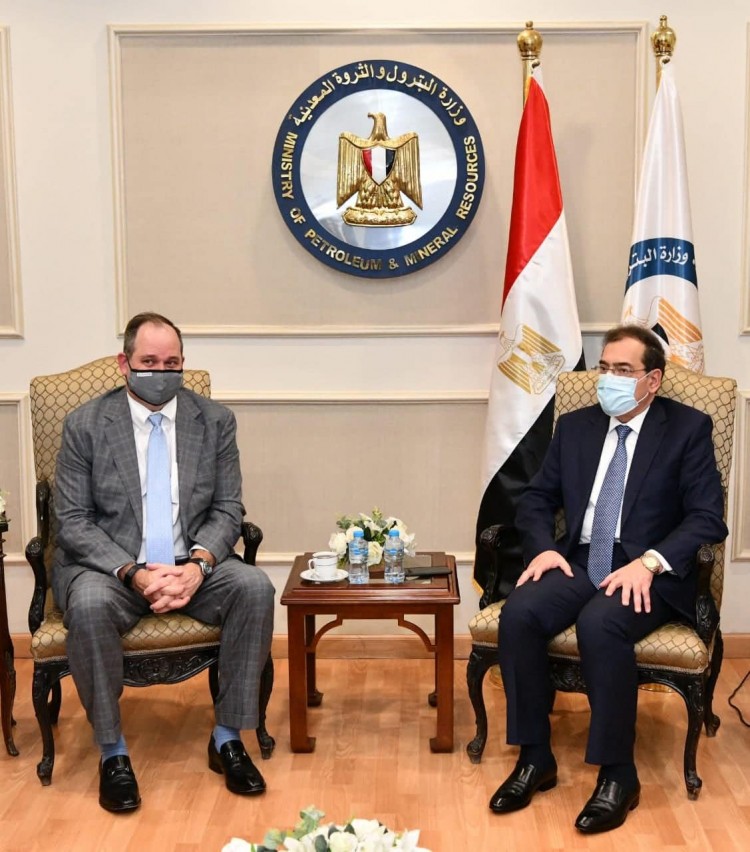 Tarek El Molla, Minister of Petroleum and Mineral Resources, discussed Apache’s exploration and production (E&P) expansion plan with the company’s Chief Executive Officer John Christmann, according to a press release  released by the ministry on Monday.

During the meeting, Christmann noted that Apache plans to pour more investments to increase the drilling activity and production, considering the optimistic results of the seismic survey carried out by the company in its concession areas, according to the press release.

For his part, El Molla remarked that Apache’s interest is a sign that the Western Desert still enjoys promising petroleum prospects, especially in light of the technological advances in the deep layers E&P, according to the press release.

The minister added that Egypt is committed to reducing carbon emissions and implementing the health, safety, and environment (HSE) protocols at all times.

Over the course of 25 years, Apache has pumped investments exceeding $20 billion in Egypt to produce more than 2 billion barrels of oil.