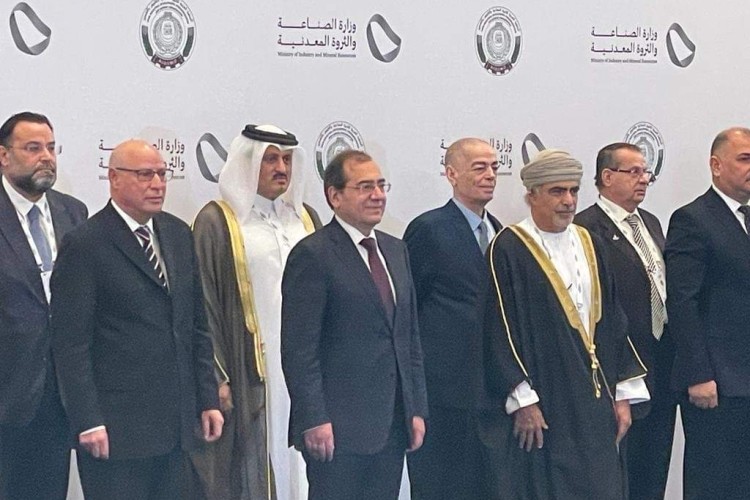 Minister of Petroleum and Mineral Resources Tarek El Molla called for the preparation of a joint Arab initiative for clean energy that includes all Arab countries to be presented at COP 27, which will be hosted by Egypt this year.

This came during El Molla’s speech during the 8th Consultative Meeting of Arab Ministers on the sidelines of the Mineral Resources at Future Minerals Forum (FMF) in Riyadh. He also highlighted the importance of the mining industry in serving vital goals, as the modern industry will not be able to meet its objectives in removing carbon without the necessary mineral products.

The Egyptian invitation, which was suggested by El Molla, won the unanimous approval of the Arab ministers and the recommendation to assign a task force from the Arab Organization for Industrial Development and Mining to prepare for the initiative.

Meanwhile, the meeting members agreed to launch the project of the first Arab digital platform for requests and offers for industrial and mining products, as well as to prepare a mining guidance system for Arab countries.

Some significant achievements were also discussed during the meeting, including the establishment of an Arab database for the production of mineral ores, the Arab geological and mining portal, and an Arab institute for building human capacities in the mining sector.