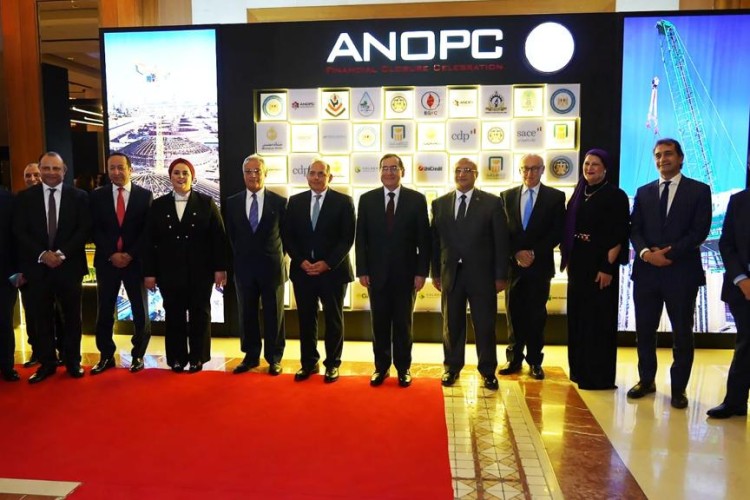 Minister of Petroleum and Mineral Resources Tarek El-Molla stated reaching the closure of the loan for the diesel production project (the hydrocracking complex for diesel) in Assiut is a success for all participants.

El Molla confirmed the economic feasibility of this vital project, which serves residents of Upper Egypt and will provide a significant contribution to fuel supplies for growth and development projects in southern Egypt.

The cooperation that took place in providing this financing in light of the current global changes confirms the extent of everyone’s conviction in it and gives strong indications of its success, El Molla said, pointing to the unremitting efforts made by everyone in this framework.

El Molla thanked all those who participated in this huge work, and everyone who cooperated in overcoming the challenges it faced during the completion of its financing procedures, indicating that this will give a strong impetus to speed up the project and put it on the production map, and then increase the security of supplies and market stability.

Assiut National Oil Processing Company (ANOPC)’s Chairman Mohamed Badr reviewed the project’s executive steps and the procedures that were taken to secure the necessary financing for it. He indicated that the Assiut diesel production complex project is one of the most important projects of the Ministry’s plan to modernize the refining sector with the aim of achieving self-sufficiency and adherence to international environmental standards.

Meanwhile, Hisham Okasha, President of the National Bank, explained that this financing has made a difference and was a great challenge due to its social, environmental and economic impact.

Francesco Cammarata, Business and Development Director for the Eastern Mediterranean and Africa at Technip, expressed his happiness at being present and seeing the fruits of the efforts of this important project and the ability to overcome all the challenges it faced.

Simon Lee, Managing Director, Head of International Trade and Transaction Banking at Crédit Agricole, explained that it is an important achievement that everyone should be proud of, in light of the challenges it faced, and that the support of Engineer Tarek El-Molla was great and contributed to solving many difficulties.