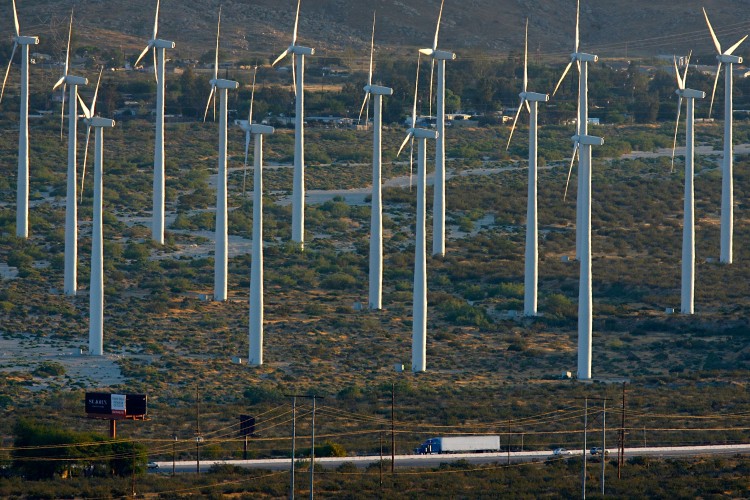 Egypt signed a funding contract of around $123m with the European Investment Bank (EIB) to finance a wind farm in the Gulf of Suez. The agreement was signed on the 28th of March, according to Amwal Al Ghad.

The funding agreement was signed by the Head of the New and Renewable Energy Authority (NREA), Mohamed Moussa Omran,  and the EIB’s Director of Operations in Southern and Eastern Neighboring Countries, Heinz Olbers, in the presence of Egyptian Minister of International Cooperation, Sahar Nasr.

The wind farm will further receive a $370 fund from the French Development Agency (AFD), the European Union, and the German Agency for International Cooperation (GIZ).

Minister Nasr stated that the agreement comes as Egypt plans to produce 12% of its power from wind farm projects. The country expects to generate 20% of the total energy output from renewables by 2020.

In related news, Toyota, Orascom, and GD France alliance was waiting for NREA’s compeition of  the land allocation agreement for the Gulf of Suez wind farm to complete financial closure and sign the power purchasing agreement with the Egyptian Electricity Transmission Company (EETC).