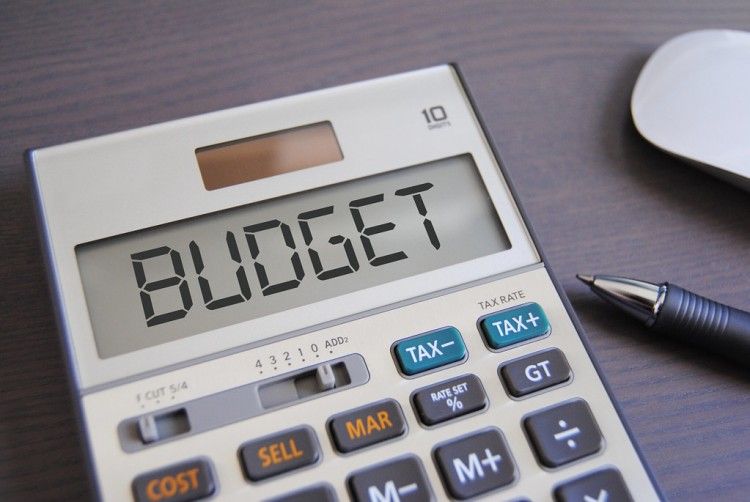 This difference of EGP 9.683 billion was a result of soaring Brent prices and fluctuations in the value of the dollar against the Egyptian pound.

“The prospects for the global economy are still dominated by a state of uncertainty and as a result of the successive crises, starting with the crisis of the corona pandemic and its negative effects on the global economy. There is also an increase in the global inflation rate as a result of the rise in oil and natural gas prices due to the impact of Russian and Ukrainian supply chains. As a result of these repercussions and the negative effects of the Russian-Ukrainian crisis, the Egyptian government tended to increase the allocations directed to subsidizing petroleum products in the general budget,” Dr. Mohamed Albahwash, Economics Professor at Suez University told Egypt Oil & Gas.

“Egypt has taken into account to bear the differences in prices for the citizen by increasing the allocations of subsidies directed to petroleum products to preserve the social aspect and to curb the inflation rate,” Albahwash added.

The general budget further allocated EGP 3.5 billion in its budget for 2022/23 to deliver natural gas to the nation’s households. This is the same amount allocated in the 2021/22 budget. This comes as the country plans to connect 1.2 million households to the national gas grid in 2022/23, which will eventually decrease the amounts allocated for subsiding butane.

Moreover, estimated vehicle conversion subsidies are allocated at EGP 494 million to continue converting 15,500 vehicles to be fueled with natural gas instead of diesel and benzene.

Additionally, the surplus estimates from the Egyptian General Petroleum Corporation (EGPC) in the state’s 2022/23 draft general budget recorded EGP 12.295 billion, around 0.14% of the total gross domestic production (GDP), compared to EGP 7.781 billion in 2021/22, approximately 0.1% of the GDP, increasing by 58%.