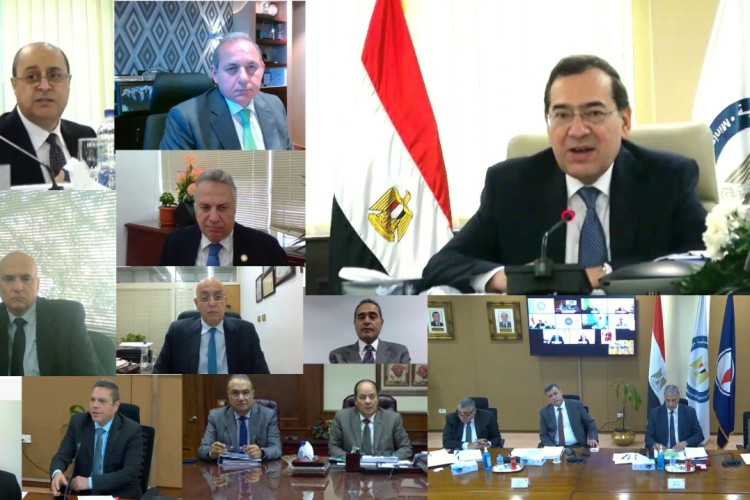 Local production of petrochemicals exceeded 4.3 million tons annually in fiscal year (FY) 2021/22, which doubled from around 2.1 million tons produced in 2015/16, the Egyptian Petrochemicals Holding Company’s (ECHEM) Chairman Saad Helal stated, indicating that the company’s total revenues during the year increased by 85% to reach over EGP 3.3 billion.

Helal’s statement came during the general assembly chaired by Minister of Petroleum and Mineral Resources Tarek El Molla to review the company’s performance in FY 2021/22.

During the general assembly, Helal reviewed the performance indicators for the Egyptian petrochemical industry during 2021/22, which witnessed a remarkable development in the implementation and development of petrochemical projects. The projects aim to produce basic petrochemical materials through the expansion of existing companies, in addition to diversifying production with specialized petrochemical products with added value. These products will be produced locally for the first time from projects under implementation and promotion instead of importing to meet part of the local market demands and export to international markets as well as developing and integrating production units in petrochemical companies.

El Molla confirmed that the integrated plan implemented by the petroleum sector to increase the capabilities of the Egyptian petrochemical industry is proceeding to achieve its goals through a set of ambitious new projects that represent attractive opportunities for local and international investments. One of the most important projects is the Red Sea Petrochemical Complex in the Suez Canal Economic Zone and the petrochemical projects in the industrial back of the new Alamein.

The sector continues to attract new investments to participate in the capital of petrochemical projects, especially since the petroleum sector and petrochemical projects have great confidence from local, Arab and foreign investors. It is also because these projects represent a fundamental pillar in increasing local production of various raw materials that enter into many areas to reduce imports and provide quantities for export to raise the dollar surplus from this industry, El Molla pointed out.