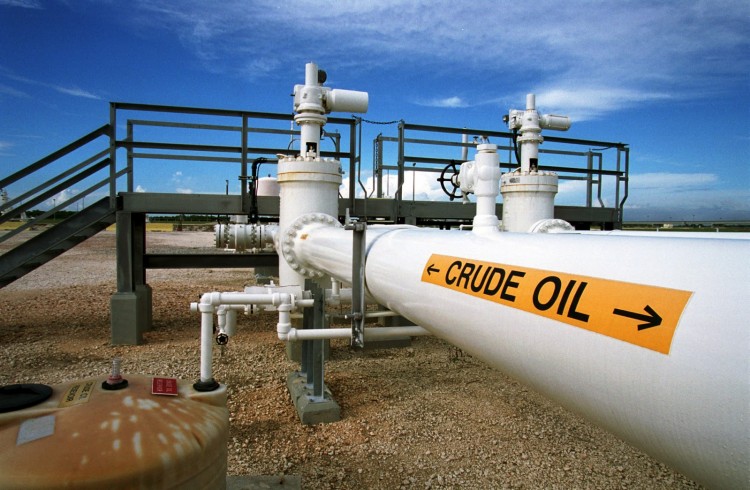 The state’s Central Agency for Public Mobilization and Statistics (CAPMAS) reported last Sunday a 22.1 percent drop in exports’ value, standing at EGP12.03 bn in January 2015, in comparison to last year’s EGP15.44 bn. Fertilizers, petroleum products, crude oil and clothes were among the main products to suffer a drop in exports.

The drop came as Egypt’s trade deficit narrowed to EGP19.45 bn in January of 2015 from EGP24.53 billion pounds a year earlier. The positive shift was due to a 21.2 percent decrease in imports’ value, to stand at EGP31.47 bn, as opposed to last year’s EGP39.97 bn, CAPMAS said in a statement reported by the state news agency MENA. The drop in imported goods’ prices involved steel, wheat and wood.

Egypt’s annual inflation rate stepped up to 11.8 percent in March of 2015, rising by 1.1 percent from last month’s rate, according to CAPMAS. Inflation began increasing since the government reduced petroleum subsidies and introduced new taxes in July 2014, hiking fuel prices by up to 78 percent.