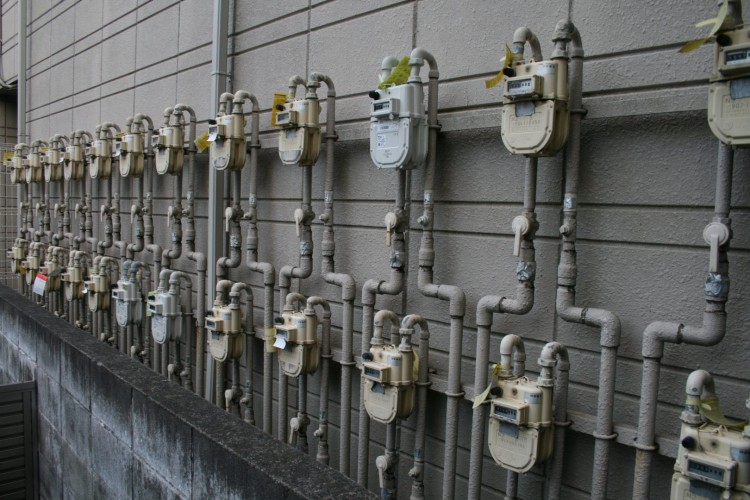 According to the government statement published on November 6, 2019, the new firm, El Maasara Gas Metro, will be specialized in producing gas meters.

EMG’s Chairman, Emad Zaki El Sewedy, clarified that El Maasara Gas Metro will start its production by January 2020 with a production capacity of one million gas meters per year.