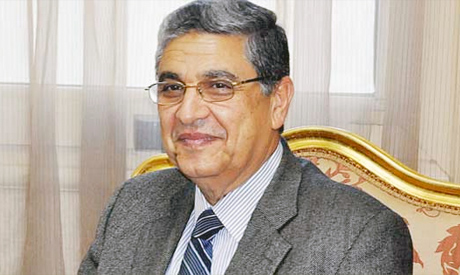 Egypt’s Ministry Of Electricity, Mohamed Shaker, said that Egypt has the capacity to produce 90GW of electricity from renewable resources, Al Borsa reported.

Shaker added that Egypt has the largest capacity in the MENA region in wind energy, that generates an output of 30GW. He mentioned that Egypt can produce 60GW from solar energy.

He also said that a number of procedures have been taken since 2014  for gas provision, which allows Egypt to import gas  and overcome the challenge of gas shortage for operating stations. He also mentioned that the Ministry has been implementing an emergency plan in conjunction with 2012-2017 plan, which led to adding capabilities to the grid up to  6.9GW in 2015.

Shaker pointed out that the world is facing energy challenges and to be able to overcome it, we must pay attention to a number of themes that will help us to achieve sustainability, such as securing energy, avoiding climate change and supplying energy services.