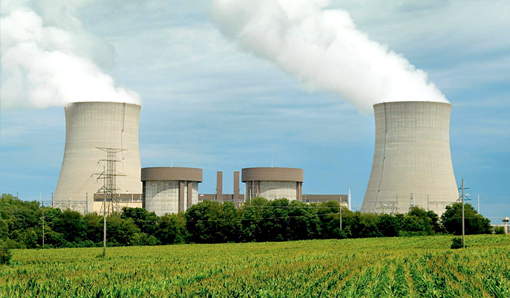 The Egyptian delegation, which is headed by Committee ‎Chair, Talaat El-Sewedy, flew to Russia on the 3rd of April to spend four days upon Rosatom’s invitation to prepare for the signing of Al Dabaa contract.

The Committee’s General Secretary, Alaa Salem, stated to Al Ahram, “The visit is ‎very necessary because it comes ahead of the ‎expected signing of final contracts on the ‎construction of El-Dabaa in May or ‎June.”

According to Salem, the delegation will have field ‎visits to several nuclear power ‎stations in Russia of which some are under construction and others were built by Rosatom. Salem explained, “We will review ‎these stations and see how all ‎requirements of safety benchmarks were ‎observed to guarantee the highest level of ‎hazard-free operation at these stations.”