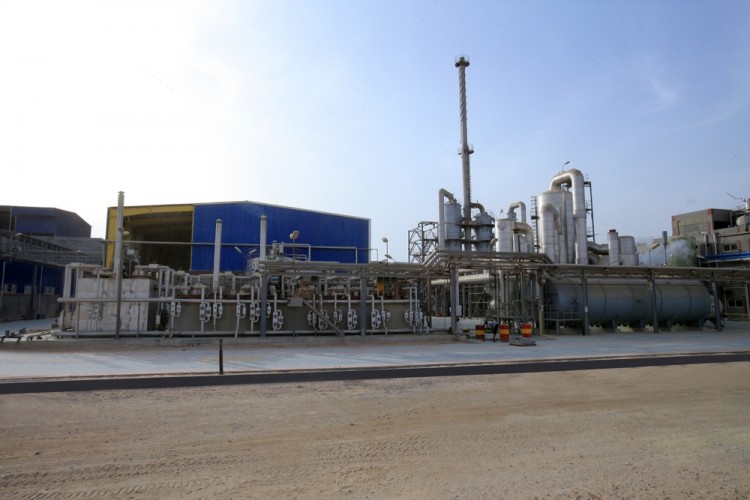 A source from the Egyptian Natural Gas Holding Company (EGAS) stated to Egypt Oil&Gas that EGAS will hold a meeting with factories that have late dues in order to reschedule payments to get monthly gas, mazut, and diesel required to rerun.

The total debts of the factories increased from EGP 13b in November 2016 to be EGP 18b in February 2017, because the factories were unable to pay monthly installments since August 2016. The new agreement guarantees petroleum derivatives in exchange for the payments.