Egypt to Reduce its Debt to IOCs to $2.9bn 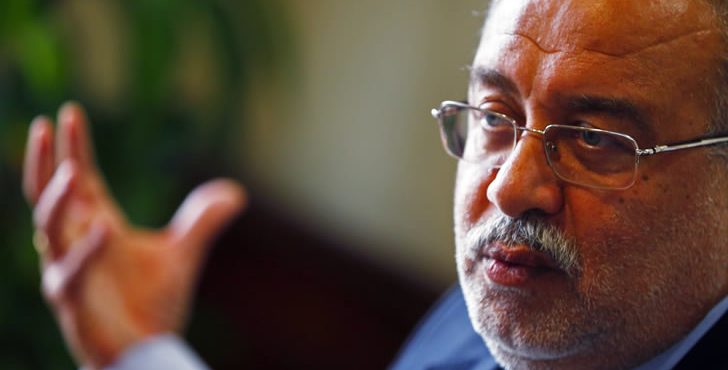 Sherif Ismail, Egypt’s Petroleum Minister announced the country’s plan to reduce its debt to foreign oil companies to $2.9 billion from $3.5 billion by the end of August, with a plan to repay the rest by the end of 2016, reported Reuters. The newly announced deadline is 6 months after the previously mentioned deadline for final payment of dues. The payments to oil and gas companies have been delayed by economic instability since ousting Egypt’s former President Hosni Mubarak in 2011. Ismail added during his interview with Reuters that Egypt, which has turned from an energy exporter to a net importer, would no longer receive oil grants from Arab Gulf allies. “Gulf oil grants are over. We are now talking about trade agreements where we pay for what we get either in the form of crude oil cargoes or in cash,” he said.